Bernard Moses Memorial Lecture: The Social Safety Net as an Investment in Children 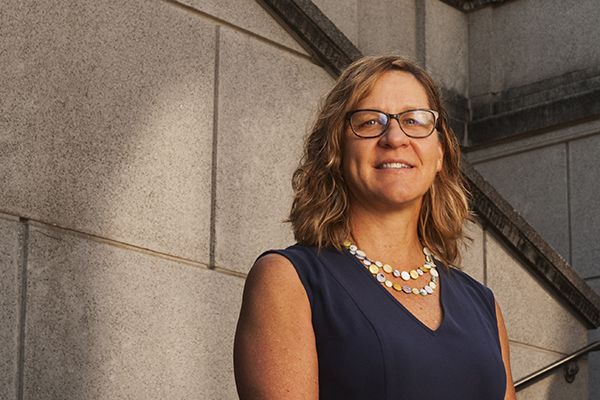 A hallmark of every developed nation is the provision of a social safety net – a collection of public programs that deliver aid to the poor. Because of their higher rates of poverty, children are often a major beneficiary of safety net programs. Compared to other countries, the U.S. spends less on antipoverty programs and, consequently, has higher child poverty rates. In this lecture, Professor Hoynes will discuss the emerging research that examines how the social safety net affects children’s life trajectories. The long run benefits are significant for the families, but also show that many programs prove to be excellent public investments. This has implications for current policy discussions such as the expanded Child Tax Credit.

Hilary Hoynes is a Professor of Economics and Public Policy and holds the Haas Distinguished Chair in Economic Disparities at the University of California Berkeley where she also directs the Berkeley Opportunity Lab. Her research focuses on poverty, inequality, and the impacts of government tax and transfer programs on low income families. Hoynes is a member of the American Academy of Arts and Sciences, the National Academy of Social Insurance, and a Fellow of the Society of Labor Economists. She has served as Co-Editor of the American Economic Review and the American Economic Journal: Economic Policy. She currently serves on the board of MDRC, the California Budget and Policy Center and is a member of National Academies Committee on National Statistics. Previously, she served on the National Academy of Sciences Committee on Building an Agenda to Reduce the Number of Children in Poverty by Half in 10 Years, the State of California Task Force on Lifting Children and Families out of Poverty, the Federal Commission on Evidence-Based Policy Making and American Economic Association’s Executive Committee. In 2014, she received the Carolyn Shaw Bell Award from the Committee on the Status of the Economics Profession of the American Economic Association. Dr. Hoynes received her PhD in Economics from Stanford University in 1992 and her undergraduate degree in Economics and Mathematics from Colby College in 1983.

View more information about this event.