What will it take to prevent the next big one? Pandemics, Planetary Health and Our Global Future 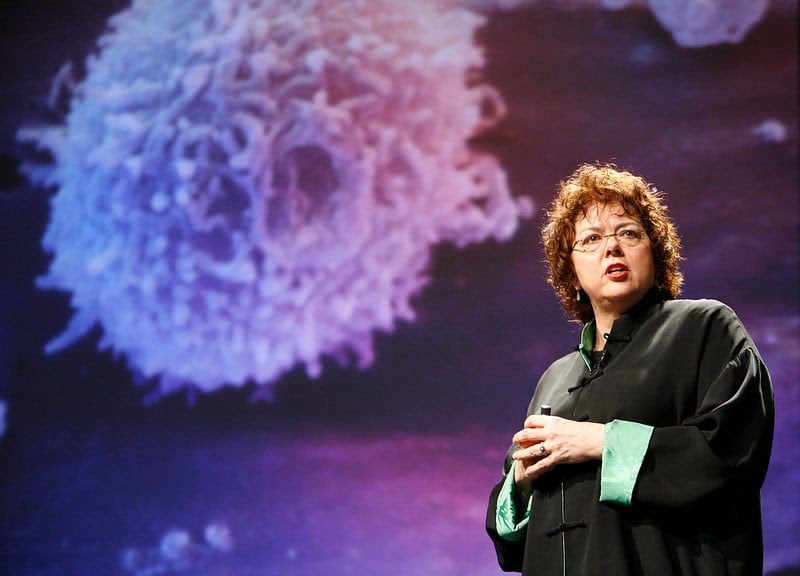 Laurie Garrett will discuss what it will take to prevent the next pandemic and to protect both the health of our planet and the future of global health. Garrett is an award-winning science writer and author. She is the only writer to have been awarded all “Three Ps” of journalism: the Peabody, Polk (twice), and Pulitzer.

Garrett is the author of three best-selling books: The Coming Plague: Newly Emerging Diseases in a World Out of Balance; Betrayal of Trust: The Collapse Of Global Public Health; and I Heard The Sirens Scream: How Americans Responded to the 9/11 and Anthrax Attacks.

Garrett is currently a columnist for Foreign Policy and science contributor for MSNBC. She is a member of the World Economic Forum Global Health Security Advisory Board and a former senior fellow for Global Health at the Council on Foreign Relations. She is also a member of the Council on Foreign Relations and the National Association for Science Writers. She has written for many publications, including Foreign Affairs, Esquire, Vanity Fair, the LA Times, the Washington Post, and Current Issues in Public Health, and has appeared on NPR, ABC’s Nightline, The Oprah Winfrey Show, Dateline, and CNN.