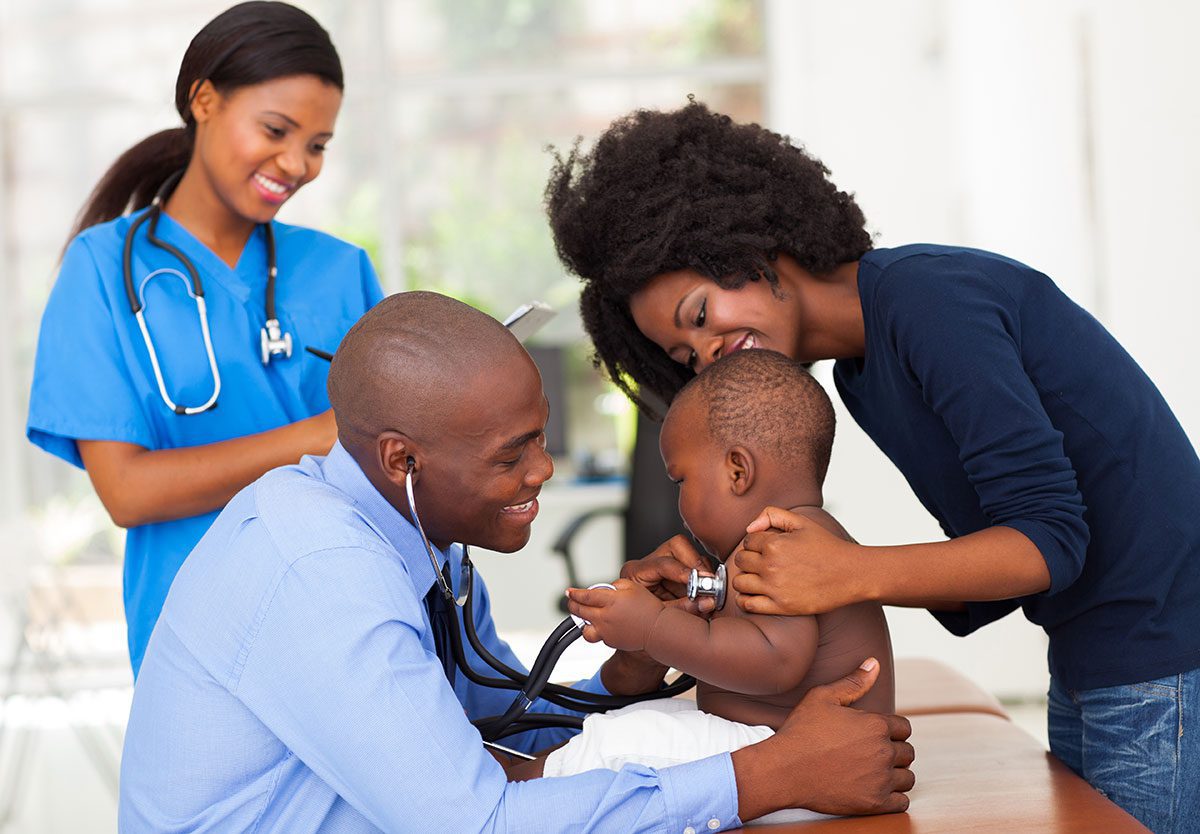 Finding a path to universal healthcare coverage is high on the political agenda in California and other democratic-led states and cities across the United States. According to a 2018 statewide survey by the Public Policy Institute of California, Most Californians support universal coverage, but have reservations about the cost.

A recent report by UC Berkeley faculty members Richard Scheffler and Stephen Shortell calculates the annual costs of covering the remaining uninsured in California, including the undocumented, and provides a model of funding to cover the additional expense.

“Our plan builds on California’s integrated care delivery models and takes a public–private approach to financing,” says Shortell, professor of the graduate school and dean emeritus at the School of Public Health.

In his State of the State address on February 12, Governor Gavin Newsom gave some concrete proposals to achieve universal coverage in California, including reinstating the individual mandate, expanding Medi-Cal coverage to all Californians up to age 26, depending and extending subsidies, addressing hospital consolidation, and bringing down the cost of prescription drugs. The report builds off these proposals in its cost estimates and financing model.

“Medicare for all will be at center stage in the 2020 elections,” says Scheffler, professor of the graduate school at the School of Public Health and director of the Nicholas C. Petris Center on Health Care Markets and Consumer Welfare. “But we don’t need to wait to try other approaches to achieve universal coverage.”

The plan proposes four sources of revenue: a heath care provider and payer tax, an employer spending mandate, and, potentially, an airport solidarity tax and rental car tax. Scheffler and Shortell also recommend addressing the growing trend of consolidation that is associated with higher prices and expanding integrated care systems in the state in order to contain costs.

Under their financing model, the largest share of revenues would be generated from a tax on commercial revenues of institutional providers, pharmaceutical companies, and health insurers and from a mandated tax on businesses who do not cover their workers.

“We believe that our cost estimate for universal coverage of $5.8 billion is within reach of what California can reasonably afford,” Scheffler and Shortell conclude in the report. “Using a shared public and private mix of funding, this plan is based on things that have worked in California before and new approaches that have worked in other States.”

“Obtaining universal coverage in California is the right thing to do from a moral standpoint,” says Shortell. “Additionally, it will result in all Californians having improved access to care and their risk of disease lowered.”

Scheffler agrees. “Expensive emergency room visits will decline,” he says. “We will have a healthier workforce, and our children will have a better start to life.”