Carol D’Onofrio, champion of health for underserved communities, dies at 84 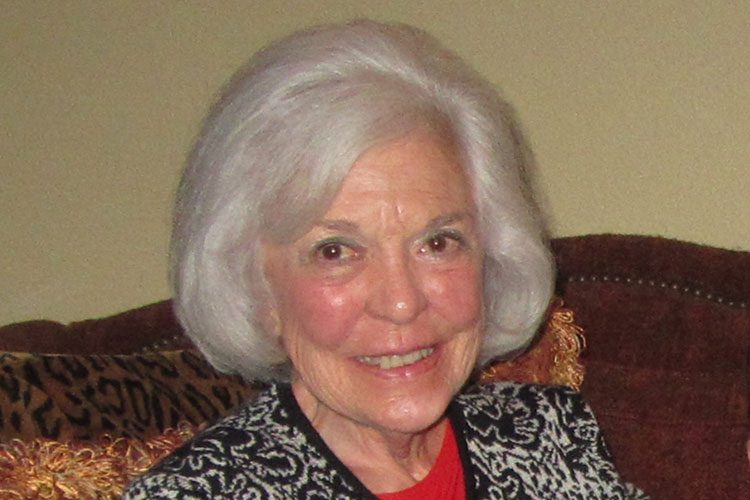 Carol D’Onofrio, professor emerita in the School of Public Health, passed away April 14.

Carol Ann Neisess D’Onofrio, an alumna of and a professor emerita at the UC Berkeley School of Public Health, who dedicated her career to improving the health of underserved communities, died April 14 after a long battle with cancer. She was 84.

“This is such a great loss. Carol worked tirelessly to improve health and health care for vulnerable populations, including racial and ethnic minorities,” said Amani Allen, executive associate dean of the School of Public Health. “I learned a tremendous amount from her.”

An unrelenting advocate for the underrepresented, D’Onofrio devoted her career to creating and assessing public health programs for marginalized communities, including youth, ethnic minority groups, people with disabilities, the poor and those in need of hospice care. She focused her work on curtailing tobacco and alcohol use among rural youth, increasing the availability of breast and cervical cancer screening and improving access to end-of-life care.

“I would change any policy that restricts or limits the prevention of heart disease, cancer and stroke,” D’Onofrio wrote in Berkeley Health’s 75th Anniversary Issue. 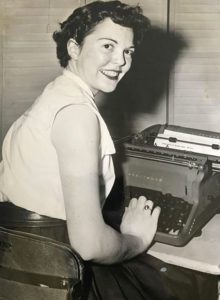 D’Onofrio entered academics and research at a time when few women did so.Photo: Lisa Bloom

Before joining the Berkeley community, D’Onofrio spent a year as a Rotary fellow in Chili, then moved to East Los Angeles, where she worked with the Department of Public Health. She went on to receive both her master’s degree and her doctorate in public health at Berkeley, in 1960 and 1973, respectively, and became a tenured professor in 1979.

“Carol loved Cal,” said her daughter, Lisa Bloom. “She was a part of the School of Public Health and the wider Berkeley community for a long time, and she put her passion and tireless energy to work there, initially as a student and ultimately as professor emerita.”

D’Onofrio wrote that the theme song for her time at Berkeley was “What a Wonderful World,” by Louis Armstrong, and that one of her favorite Berkeley moments was “the way faces of students lit up when they grasped an important concept that advanced their work.” She fostered friendships with people from all around campus and was a frequent visitor to the Faculty Club.

Outside of her work as a professor, she also served on the boards of Phi Beta Kappa, the campus’s Learning in Retirement program and the former Ethnic Health Institute at Alta Bates Summit Medical Center, and she continued her advocacy work after she retired.

“In her retirement, she was a dedicated advisory board member for the Ethnic Health Institute, where we worked together on various efforts, including education and awareness and other health promotion campaigns for reducing racial and ethnic disparities in cardiovascular disease and raising awareness of the high and disproportionate risk of breast cancer among African American women,” Allen said.

She is survived by her two children, Lisa and Michael, their spouses and four grandchildren.

This article originally appeared on the Berkeley News website.