Established in 2015, the HEARTs Research Group is an interdisciplinary multi-institution community of race and health scholars–undergraduate and graduate students, postdoctoral scholars and faculty–interrogating relationships between race, racism and mental and physical health outcomes.

The HEARTs Research Group promotes research and scholarship related to understanding why some groups, particularly socially minoritized racial and ethnic groups, live sicker and die sooner than others. Who gets to live longer healthier lives and who doesn’t? HEARTs is guided by several underlying themes: the conceptualization and measurement of racism as a social determinant of health; the embodiment of social stress with a focus on race-related stress, biological dysregulation and premature biological aging; and and the understanding of how race, gender, age and socioeconomic position intersect to impact health inequities. 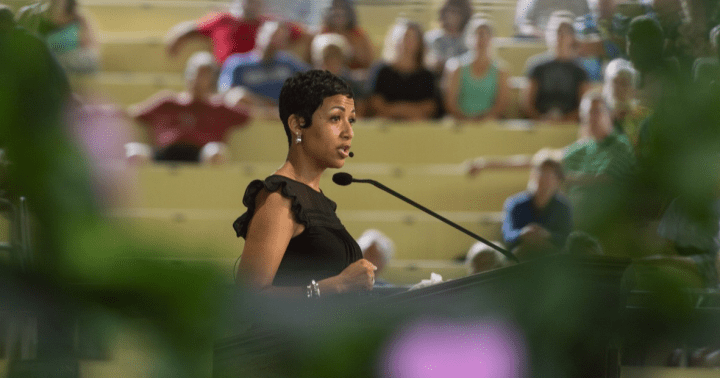