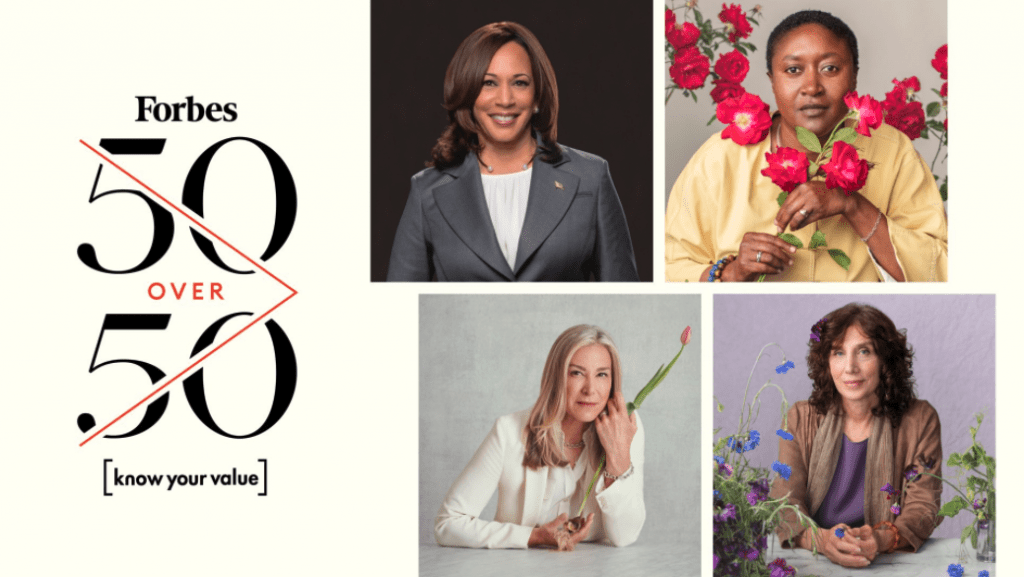 The list features 50 women, winnowed down from an initial pool of 10,000 nominees, who are achieving their biggest career achievements after the age of 50. Stachel is in good company: the list also includes Vice President Kamala Harris, television producer Shonda Rimes, and Nobel Laureate and UC Berkeley Professor Jennifer Doudna.

When a back injury ended Dr. Stachel’s career as an OB-GYN in her mid-40s, she enrolled at Berkeley Public Health, where she received her MPH in 2006 and DrPH in 2020. While studying at Berkeley, she traveled to Northern Nigeria in 2008 to study ways to lower maternal mortality in hospitals. She witnessed difficult conditions in public health facilities, including sporadic electricity that impaired maternity and surgical care.

“Imagine what it’s like to be without electricity: It means that midwives were conducting surgeries by kerosene lantern, starting IVs by candlelight. It meant that surgeons were rushing to finish operations before the sun went down,” Stachel told Forbes. “I was in the operating room during a Caesarean section when the lights went out. And here you have somebody who’s in the middle of a surgery, bleeding, and you can’t even see what you’re doing.” 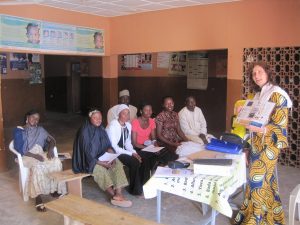 Stachel, along with her husband, solar energy educator Dr. Hal Aronson, was motivated to design an off-grid solar electric system for the hospital, which fit in her suitcase. At age 51, Stachel co-founded We Care Solar, a solar energy nonprofit, promotes safe motherhood and reduces maternal mortality in low- and middle-income countries by providing health workers with these “solar suitcases,” ensuring a reliable electricity source.

The We Care Solar Suitcase has been transformative for maternal health care in over 6,200 facilities in 20 countries, serving 7.9 million mothers and newborns. We Care Solar has also responded to humanitarian disasters and refugee camps in places like Haiti, the Philippines, Nepal, Puerto Rico, the Bahamas, Yemen and Syria, enabling mothers and children to get essential medical care.

We Care Solar’s ambitious Light Every Birth initiative hopes to reach every public health center in need so that mothers and newborns can survive childbirth. They have successfully achieved their goals in Liberia and are currently focused on bringing light and power to energy-poor health facilities in Uganda, Sierra Leone, and Zimbabwe.