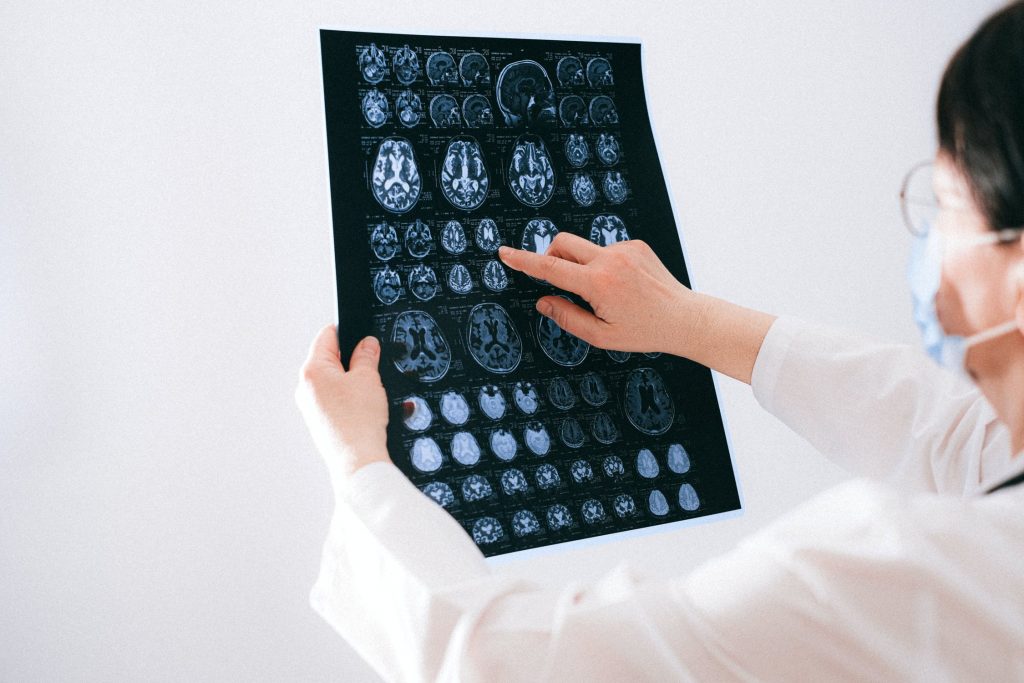 A study by researchers at the UC Berkeley School of Public Health finds a link between exposure to formaldehyde and an increased risk of developing brain diseases such as brain cancer, Alzheimer’s disease, Parkinson’s disease, and amyotrophic lateral sclerosis. Formaldehyde, considered a ubiquitous environmental pollutant (or UEP), is found in many household products due to its industrial applications.

“My interest in this work stems from my time growing up in the heart of Chicago around working-class immigrants. I was alarmed to learn that UEPs concentrate in discounted consumer goods and industrial run-off that surrounded my home, thereby putting us at greater risk for environmental pollutant exposure and resulting disease,” researcher Iemaan Rana, MPH ’20, a medical student at the University of Illinois, said. “It was unsettling for me to know that individuals in my community were at a greater risk for disease simply as a consequence of their birthplace and socioeconomic circumstances.”

Researchers found that higher exposures to formaldehyde increased the risk of developing amyotrophic lateral sclerosis by 78 percent. The risk of brain cancer was increased by 71 percent for those also exposed to high levels.

The results of this study can help determine public health policies to alleviate some of the diseases caused by exposure to such common toxins, which would also positively affect global economies and reduce global healthcare expenses.

“Neurological disorders are significant sources of morbidity and mortality for many individuals and relatively little is known about their etiology—understanding how exposure to formaldehyde can contribute to these often-neglected diseases will help us better prevent and treat them,” Rana said.