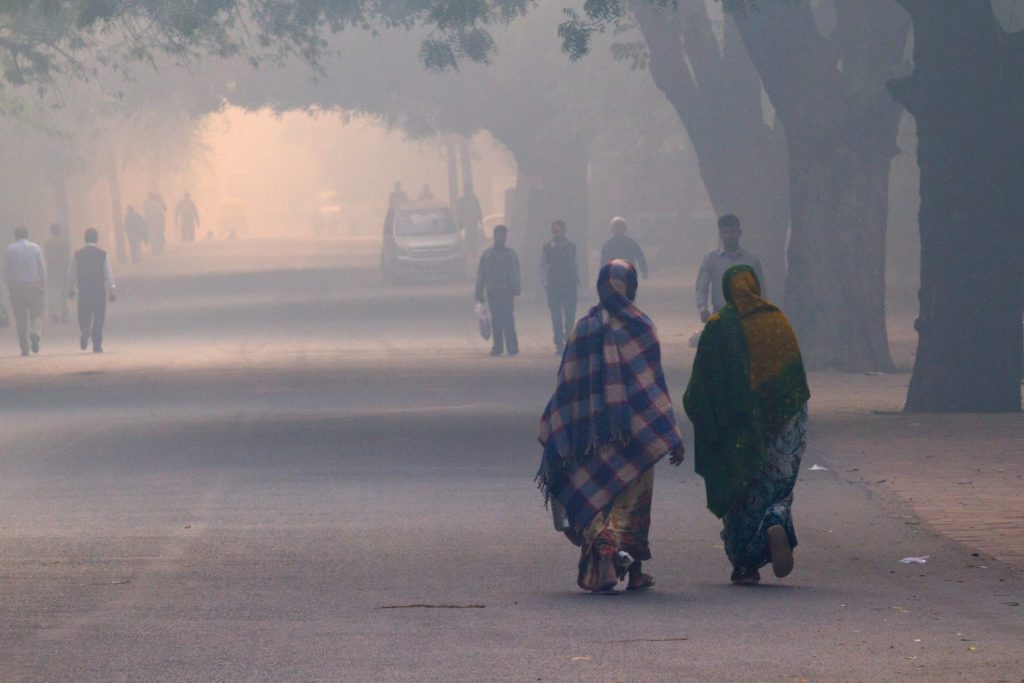 The deadliest environmental health risk isn’t a lack of sanitation, the scarcity of  clean water or disease outbreaks like malaria: It’s air pollution, which kills more people annually than smoking, diabetes and car accidents combined. The World Health Organization blames air pollution for about one in eight deaths worldwide.

“Air pollution is up there with the big boys,” says Professor Kirk Smith. Perhaps an understatement from a world-renowned expert who has devoted 40 years to understanding the dangers of this environmental killer. But Smith’s invaluable research accounts for only part of his profound impact. He inspires countless Berkeley Public Health students in his classroom and beyond, as well as graduates who now help shape health policy around the world.

“[Kirk’s mentorship] has been a lifelong learning experience,” says Duke University Professor Jim Zhang. “Kirk made a profound impact on me in terms of how to really look at the world.” When Zhang was a postdoctoral researcher in the 1990s, Zhang says Kirk encouraged him to ask, “What’s the big picture?”

Sumi Mehta MPH ’98, PhD ’02, senior epidemiologist at the global public health organization Vital Strategies, says Smith viewed students and advisees as integral to his projects. “[The research process] was always meant to be a collaboration,” she says. “Realizing that the problems are so huge, we worked together to solve them.” In addition, she says Smith included colleagues from other countries, ensuring that projects involved international participation.

After earning his MPH and PhD from UC Berkeley in the 1970s, Smith studied the risks associated with nuclear reactors, but he soon realized that air pollution posed a much bigger threat to human health.

“You could have a Chernobyl accident every month, and they wouldn’t produce one-tenth of the harm we find from air pollution,” he says. A few nuclear accidents like the one at Chernobyl would immediately shut down the nuclear industry, he says, but policies aimed at reducing air pollution are slow to emerge and often ineffective.

You could have a Chernobyl accident every month, and they still wouldn’t produce one-tenth of the harm we find from air pollution.

Smith is nothing if not dogged. In the 1980s, Smith pioneered research about the harms of wood-fired cooking stoves that are prevalent in poor countries. But it took time for his research to gain traction. Zhang recalls, “I remember when I presented some work I did with Kirk, and we often found only two or three people in the room. Colleagues didn’t hear us, they weren’t interested. The problem was too far away from their lives.”

Smith says he asked himself, “Given this pollution, what kind of health work should we do?” He answered by designing trials and applying for funding. His applications were initially denied until his persistence paid off with a randomized trial in Guatemala to investigate how stove design could reduce the risk of childhood pneumonia.

Now, with over 10 randomized trials in progress worldwide, household air pollution is recognized as a major threat. The dangers cause millions of premature deaths every year, with pregnant mothers and young children at the highest risk.

Smith has studied the relationship of pollution that exists both inside and outside homes. He argues that policies aimed at reducing ambient pollution must first address the influence of household fuels. With students and collaborators, Smith  has led studies in 20 countries throughout Asia and Latin America. This work has resulted in hundreds of articles in journals and books on topics ranging from air pollution to climate change. He also spearheaded the design and production of smart and cheap air sensors for people exposed to household air pollution. 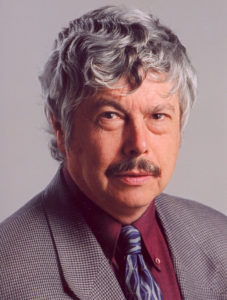 Smith’s accomplishments are spectacular. He helped produce the third, fourth and fifth reports of the Intergovernmental Panel on Climate Change, aimed to disseminate the scientific consensus on anthropogenic climate change and devise strategies to slow it down. He set the stage for investigators who are not only  studying air pollution, but also designing new stoves, testing new fuels and working with policymakers to improve living conditions worldwide.

Beth Altshuler MPH ’10 says that Smith’s teaching and guidance helped influence how she approaches her work at Raimi + Associates, an urban design firm that focuses on healthy, sustainable and equitable communities. “Because of Kirk, I have the fluency to make big climate science concepts really relatable to everyday things that people care about in their neighborhoods.”

Ajay Pillarisetti, a postdoctoral researcher in Smith’s lab, is currently working in Maharashtra, India, providing clean fuel to pregnant women and encouraging them to use it. He describes Smith as “intellectually nimble.” “Kirk is open to new thinking, and he pushes back appropriately when we’re off base,” Pillarisetti says. “The group is working on problems where there’s substantial risk and thinking about how science can be applied to protect public health.”

Since 2014, Smith has focused on creating real change—using science to protect the population. Smith and others are exploring practical solutions, like designing better stoves and finding ways to encourage cleaner fuel use among the poor. But these efforts are not always successful.

“There are graveyards full of these interventions,” Smith says. “I went to a house once in China that had seven different so-called improved stoves, left in the house after various programs had gone through. They were being used for storage and held sacks of grain.”

Now Smith is meeting with foreign leaders and helping draft legislation aimed at protecting the world’s most vulnerable populations. The most successful so far is in India, where a program is underway to introduce clean fuels to 100 million poor families, the largest intervention of its kind to date.