Access to paid family and medical leave in the U.S. not equitable across race, ethnicity 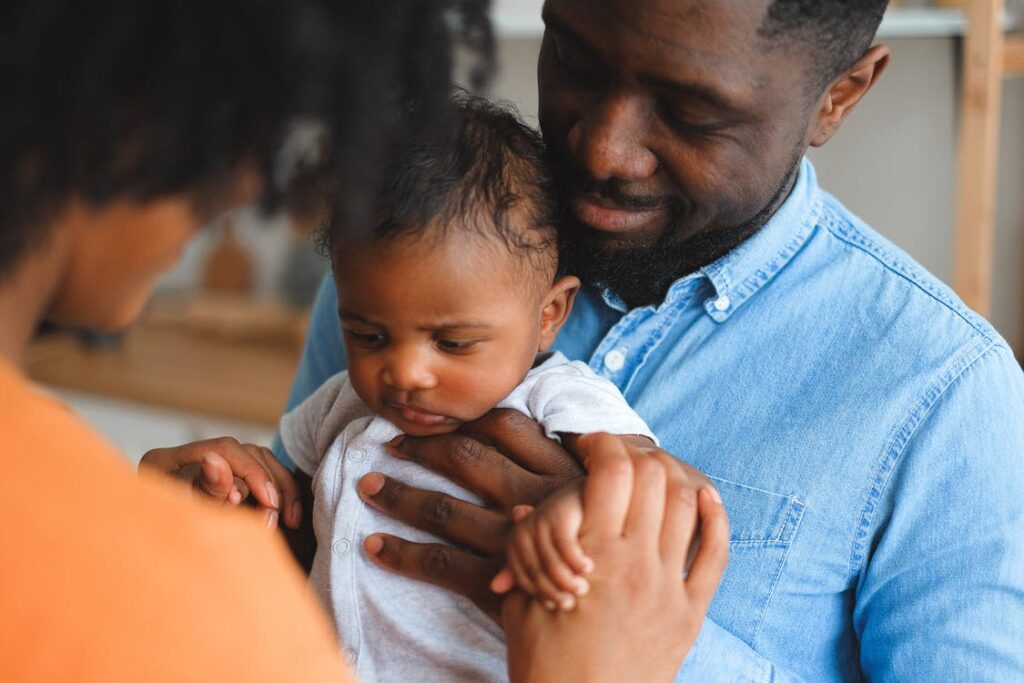 Paid family and medical leave (PFML) can be a lifeline to families celebrating the birth of a child or struggling to care for an ailing family member.

But a new study from researchers at UC Berkeley School of Public Health and Portland State University documents large racial and ethnic inequities in paid family and medical leave (PFML) access in the United States.

Using data from the 2011 and 2017–2018 American Time Use Survey, the researchers found the PFML racial inequities were pervasive across industries and employment contexts, suggesting that narrow policies targeting only certain classes of workers are unlikely to substantially ameliorate these inequities.

“Because PFML has important health benefits, inequities in PFML access are a form of structural barriers to health equity,” said co-author William Dow, professor of Health Policy and Management at Berkeley Public Health.  “Our findings suggest that broad PFML mandates (such as those in other high-income countries) may be needed to substantially narrow racial and ethnic gaps in paid leave access.”

The United States is currently the only member of the the Organisation for Economic Co-operation and Development (OEDC)—an intergovernmental organization with a mission to stimulate economic progress and world trade—that does not mandate paid leave for new mothers, one of only two OEDC countries without mandated paid leave for new fathers, and one of three high-income countries without any mandated paid sick leave, according to Dow.

“We hypothesized that minority groups would disproportionately lack PFML access in this context,” he said.

Among other findings, the group’s analysis showed that “Asian, Black, and Hispanic workers were 8.6, 12.7, and 23.4 percentage points less likely to report access to PFML, respectively, than White workers.”

Read the full paper in the American Journal of Public Health.