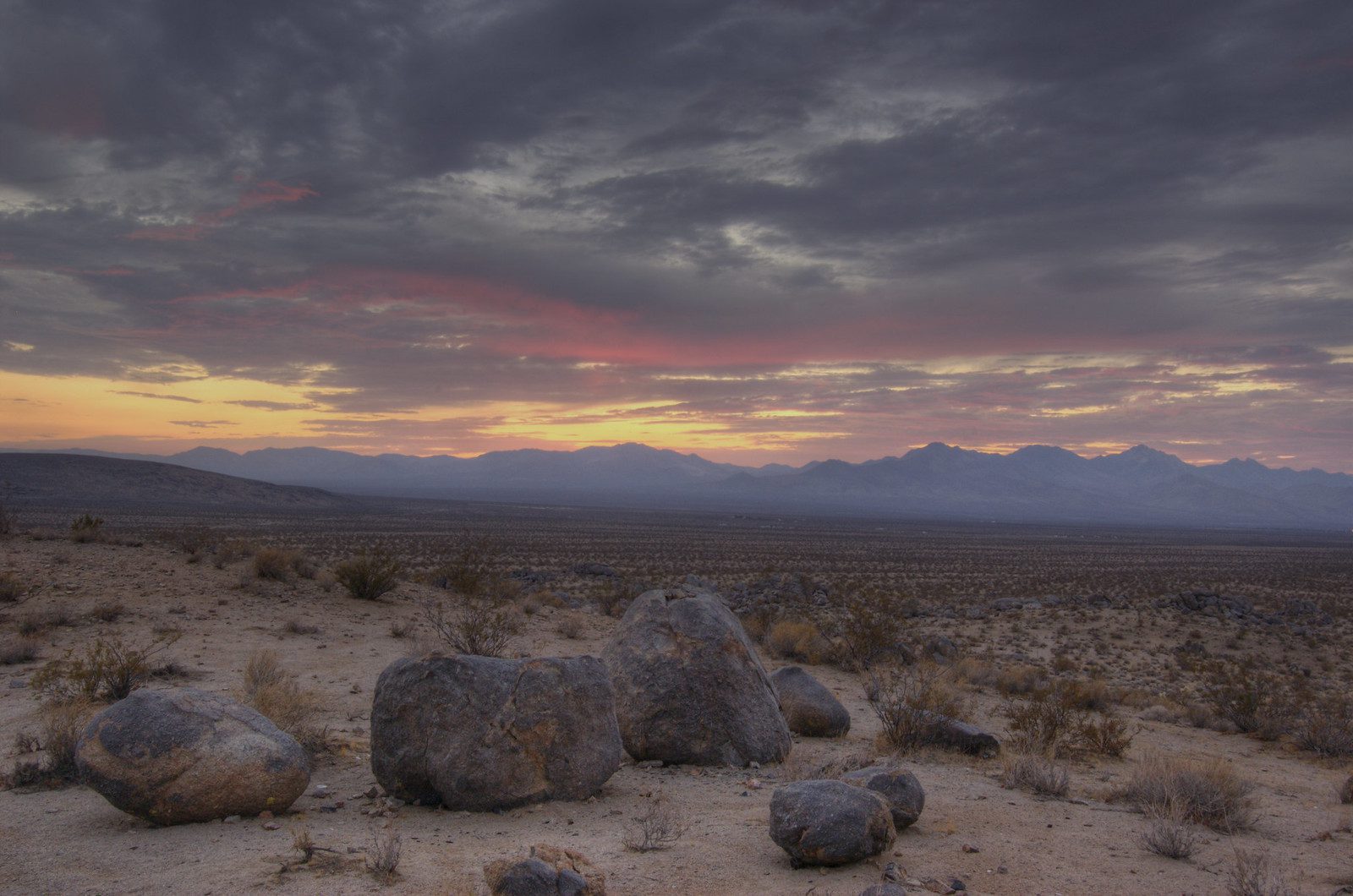 Researchers at UC Berkeley School of Public Health are tackling an infectious disease that is taking an increasing toll on the health of Californians and people throughout the Southwest. The Centers for Disease Control and Prevention has called Valley Fever a “silent epidemic,” and the disease is affecting thousands of Californians each year, particularly in the southern San Joaquin Valley. The National Institutes of Health (NIH) has awarded a $3.8 million, five-year grant to Berkeley Public Health to study the emergence of Valley Fever, also known as coccidioidomycosis—or “cocci” for short.

California is currently experiencing the highest-ever recorded number of cases of cocci, yet little is known about what underlies recent increases, or how future changes in the state might impact the spread of the disease. People can contract cocci by breathing in dust that contains spores of the Coccidioides fungus. The fungus grows in soil, and spreads via tiny spores that are inhaled with dust that is stirred up by strong winds, digging or other disturbances to soil. Anyone who lives, works, or visits areas where the Coccidioides fungus grows can breathe in fungal spores churned up in dust and carried in the wind, and inhaling just a few spores is enough to cause an infection.

“There are key gaps in our understanding of the environmental transmission of this pathogen, limiting our ability to prevent infection and protect those at risk, including pregnant women, outdoor workers, adults in older age groups, and those with weakened immune systems,” said Dr. Justin Remais, Head of Environmental Health Sciences at Berkeley Public Health and principal investigator of the research project. “We need to understand which dust exposures pose the highest risk of infection, how the pathogen is adapting to new environments, and how climate change will influence the pathogen’s future spread. These are especially urgent because there is no cure for coccidioidomycosis, nor is there a vaccine to protect people from infection.”

Many people infected with cocci experience symptoms very similar to the flu or pneumonia— exhaustion, coughing and fever—and a lab test is the only way to know if a patient has contracted cocci. While most infections resolve without serious complications, thousands of cases each year in California result in hospitalizations and serious disease, including so-called ‘disseminated’ manifestations where the infection spreads from the lungs to other organs, often requiring life-long treatment. For reasons that remain unclear, African Americans and people with Filipino backgrounds are especially susceptible to severe cases. Cocci cannot be passed from person to person, but researchers do not know what exactly puts people at greater risk of infection, aside from being outdoors.

“The increase in cocci in California may reflect greater environmental pathogen density, shifts in the state’s climate, and dust-promoting suburban development in arid environments,” said Remais. Alternatively, changes in population density and susceptible people moving into endemic counties may explain recent increases. Animals, such as pocket mice and ground squirrels, may also play a role in increasing Coccidioides survival and growth in soil.

Berkeley researchers will enlist big data, novel analytics and new technologies to better understand the environmental and epidemiological dynamics of Coccidioides and the disease that it causes.

“Our research will integrate state-of-the-art methods of dust estimation, environmental pathogen detection, and analysis of surveillance data to better understand cocci transmission,” said Jennifer Head, a Berkeley doctoral student in Epidemiology who will co-lead the research. “We are already seeing evidence that certain climate extremes and changes to land use strongly influence cocci incidence. With looming changes underway in California’s climate and landscapes, we need to better understand and respond to this costly disease,” she added.

With California emerging from both a recent drought and record rainfall, and cocci spreading to new areas, there is increasing interest in how meteorological variability, dust, and pathogen dynamics combine with individual-level risk factors to influence cocci transmission in the state.

“The Berkeley team and our collaborators are uniquely poised to launch novel studies on this pathogen,” said Dr. Alexandra Heaney, Berkeley postdoctoral scholar in Environmental Health Sciences, who will co-lead the research. “We will combine emerging methods for measuring Coccidioides in air, soil, and dust with machine learning and predictive modeling to investigate how the pathogen grows and disperses in the environment. Genome sequencing will allow us to discover how the pathogen adapts to changes in its physical environment, and metagenomic analyses will reveal the taxonomic and phylogenetic relationships of known and newly emerged Coccidioides strains. Advancing our understanding of Coccidioides growth, dispersion, genetics and transmission will help predict and prevent future infections in California and throughout the Southwest.”

The research team also includes Berkeley Public Health collaborators Professors Ellen Eisen and John Balmes in the Division of Environmental Health Sciences, Professor John Taylor in the Department of Plant and Microbial Biology, as well as close partnerships with colleagues at the California Department of Public Health, UCLA and the University of Michigan. The research will be supported by the NIH’s National Institute of Allergy and Infectious Diseases, and the UC Office of the President’s UC Valley Fever Research Funding Program.