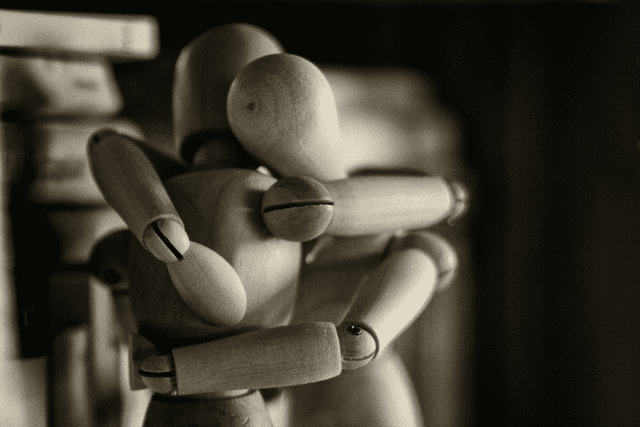 The California Initiative for Health Equity and Action (Cal-IHEA) is aiming to change that. In a late September report, Cal-IHEA, a UC-wide research translation project based at Berkeley Public Health, released a set of policy recommendations that reimagine how California legislators can prevent IPV across the state.

In recent years, California has fallen behind other states in adopting progressive domestic violence policies, the report states. In addition, IPV programs in the state are overseen by law enforcement agencies, which results in them having a criminal-legal orientation.

States like Washington, meanwhile, have implemented public health–oriented practices into their IPV prevention and recovery programs, transitioning away from punishment-oriented to trauma-informed, whole-person interventions.

report experiencing a form of IPV in their lifetimes, according to the report. Domestic violence particularly impacts women of color, especially Indigenous and Black women, who report instances of IPV at even higher rates.

A study published by the Bureau of Justice Statistics found that 44 percent of domestic violence incidents went unreported between 2006 and 2015. When violent incidents are reported, many survivors have found that the criminal-legal system can’t provide necessary physical or emotional support, according to the study.

“Programs developed using a public health framework may be more successful in preventing the recurrence of partner violence, ultimately reducing the impact of IPV on California’s communities,” the study says.