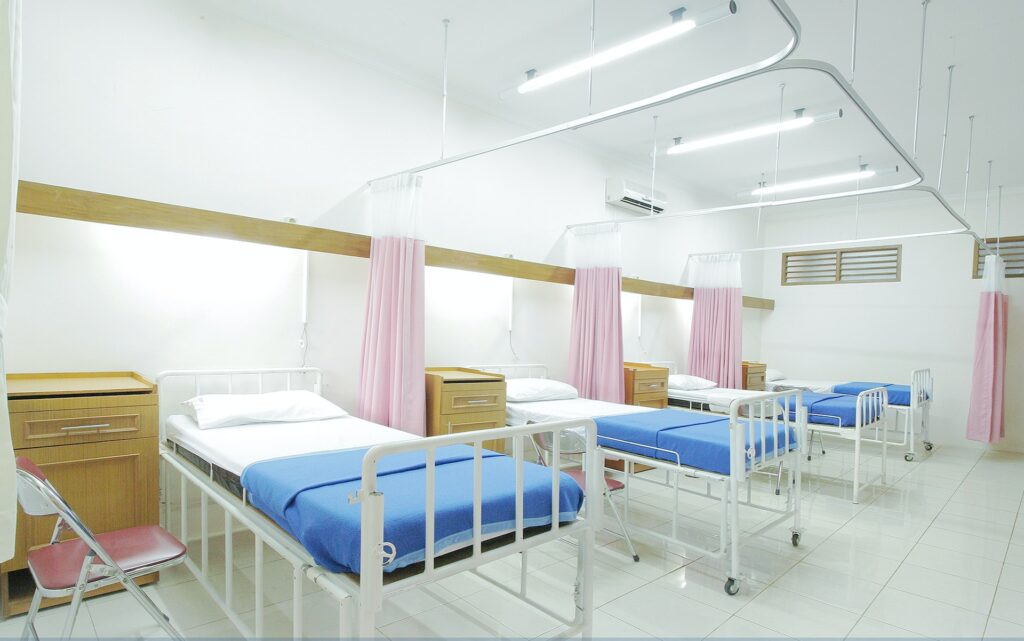 The number of community hospitals that are part of a larger hospital system has been significantly increasing since the 1970s, from 10% in 1970 to 67% in 2019. Fifty-nine percent of these systems owned hospitals in multiple commuting zones, meaning they are located in different  geographic areas and do not compete for the same patients.

A new study, led by Brent Fulton, PhD, MBA, associate research professor of health economics and policy at UC Berkeley School of Public Health, analyzed how this increase in cross-market hospital systems may exert anticompetitive impact across markets in negotiations with common customers, such as health insurance companies.

Since insurers are considered the primary payers or the “common customers” for hospital services, they purchase hospital services across markets (i.e. insurers negotiate prices with hospitals; employers select health plans to offer to employees; and finally, patients select a hospital in a specific geographic market). The dominance of cross-market hospital systems means that large insurers must rely on hospital networks across markets. These large cross-market systems potentially create an anti-competitive environment with less competition that comes from cross-market hospital mergers.

“During the past decade, over one-half of the 1,500 hospitals targeted for a merger were in another geographic market than the acquiring hospital or system,” said Fulton. “But these mergers were rarely scrutinized by regulators because they were considered to be across markets.”

“However, large employers and insurers span these markets, potentially enabling these systems to exert market power across markets,” Fulton said.

The Health Affairs podcast, A Health Podyssey, featured Dr. Fulton and his work on cross-market hospital consolidation on Nov. 8, 2022.