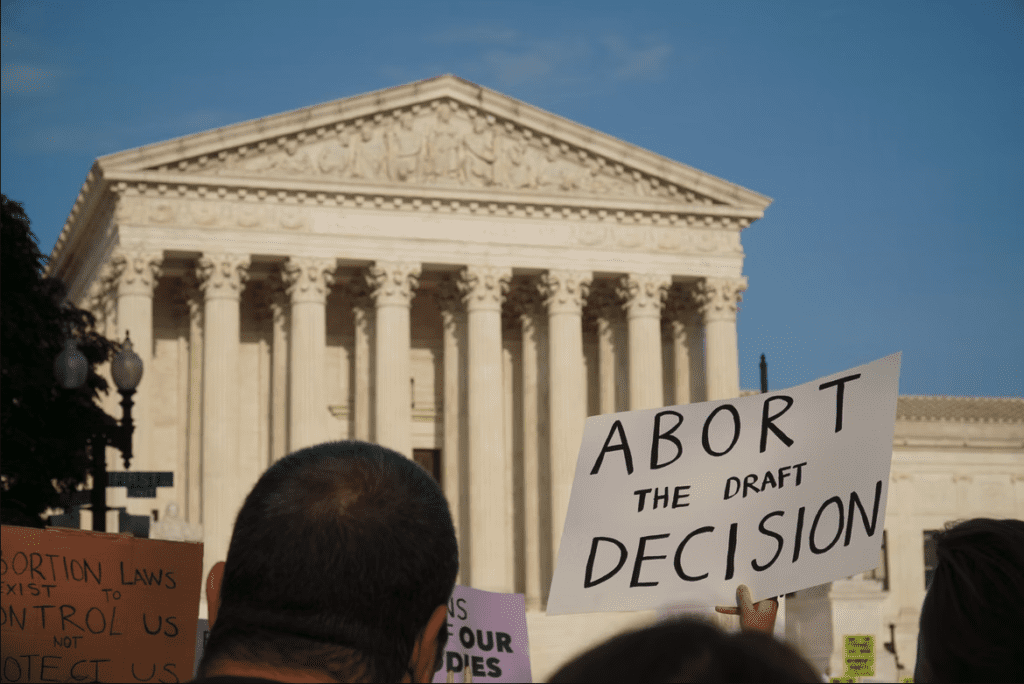 At the end of June, the U.S. Supreme Court is expected to issue a ruling that will overturn Roe v. Wade, the Court’s 1973 landmark decision which ruled that the Constitution protects a pregnant individual’s liberty to choose to have an abortion.

The decision will create a patchwork of abortion laws in the US, with 26 states likely or certain to ban abortion. Advocacy groups and corporations like Microsoft and Amazon are already gearing up to help Americans travel to access abortion services.

However, a new analysis from UC Berkeley School of Public Health published today in JAMA Open shows that travel distance to abortion facilities may be an insurmountable barrier to abortion access in the United States.

“Previous research has estimated that the average travel distance to reach an abortion provider will increase substantially (56 to 156 miles on average) if Roe v. Wade is overturned, with the greatest impacts in states where abortion access is already restricted,” says study lead author Elizabeth Pleasants, MPH, a doctoral candidate at UC Berkeley School of Public Health. “The reversal or weakening of Roe v. Wade will have implications for timely abortion access and abortion rates across the country.”

The analysis used data from the Google Ads Abortion Access Study—a prospective cohort study conducted to understand barriers to abortion care among currently pregnant people in the US seeking abortion information and services via Google—found that almost half of those considering abortion had obtained one at the four-week follow-up (48%), while 32% were still seeking an abortion, and 20% had decided to continue their pregnancy.

“Given these findings and the known challenges posed to abortion access by long travel distances to reach a provider, we sought to explore the impacts of distance to an abortion-providing facility on abortion attainment in this sample,” said Pleasants.

In this cohort of individuals looking for abortion services online, living 50 miles or more from an abortion facility was associated with still being pregnant four weeks later, indicating that excessive travel contraindicated the successful procurement of abortion services.

“While past studies have explored the importance of travel distance as a barrier to abortion access, none have looked at individual-level data for people living across to U.S.,” said Pleasants. “Additionally, none have explored the impacts of travel distance on people considering abortion prior to them reaching an abortion-providing facility. This study provides novel insights into the impacts of travel distance on access to desired abortion services among this hard-to-reach population of individuals living in states across the U.S. considering abortion.”

The authors hope that their work will lead to “innovative approaches to abortion care, such as making telehealth abortion widely available and integrating abortion into primary care provision, which can help reduce the impacts of distance on access.”

Coauthors include Elizabeth A. Pleasants of UC Berkeley School of Public Health, Alice F. Cartwright of the University of North Carolina at Chapel Hill, and Ushma D. Upadhyay of UCSF.