Using politics and science to reduce obesity and diabetes 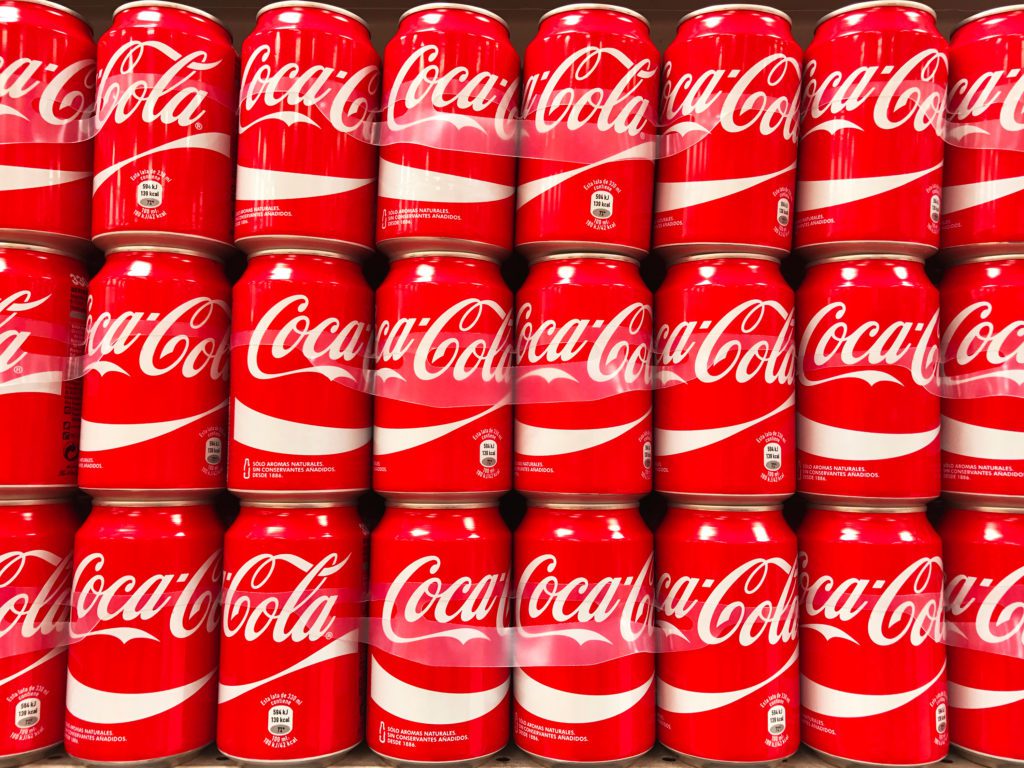 Why does Professor Kristine Madsen advocate for soda taxes?

“Soda taxes are one of the many ways to make really clear what we value as a country,” says Madsen. “We want to end this epidemic of diabetes and obesity, and taxes are a form of counter-messaging, to balance corporate advertising.”

A pediatrician and faculty director of the Berkeley Food Institute, Madsen has studied the outcome of soda taxes since they were first levied.

Her research shows that these taxes significantly reduce the consumption of sugar-sweetened beverages (SSBs)—drinks like Coca-Cola and Pepsi, sweetened coffees and teas, energy and sports drinks, and fruit juice. This is particularly true in low-income and diverse neighborhoods, areas that suffer from the highest rates of diet-related chronic diseases like diabetes and obesity.

In November 2014, the city of Berkeley passed a penny-per-ounce levy on SSBs. When 76 percent of Berkeley’s citizens voted “yes” on Measure D, they passed the first city SSB tax in the United States (the Navajo Nation had passed a similar tax on junk food and sodas just a year earlier). The new tax went into effect in March 2015.

The vote followed months of local campaigning. Volunteers and community organizers went door-to-door, explaining that 40 percent of children will be diagnosed with diabetes in their lifetimes, a public health crisis that is linked to sugary drink consumption. These soda tax advocates explained that the rise in diabetes is even higher for African-American and Latino kids, populations more vulnerable to the targeted advertising from the soft drink industry or “Big Soda.”

The local campaign worked tremendously. Not only did the city pass the tax, but UC Berkeley economists demonstrated that SSB consumption began to decrease as a result of the campaign’s messaging alone—even before the tax was levied.

Madsen’s research shows that the soda tax continues to influence consumption, even years after the campaign. In 2014, she began conducting annual street surveys among Bay Area residents. Her team polled 2,500 people in Berkeley, Oakland and San Francisco, to gauge SSB consumption in low-income and diverse neighborhoods. Madsen’s team returned to those same areas and repeated these surveys each year after the tax in Berkeley went into effect.

The only standard the beverage industry has is profitability, even though it’s no longer consistent with what’s best for us as a nation.

While consumption in Oakland and San Francisco showed little change, consumption in Berkeley had dropped by 21 percent a year after the soda tax was levied. Three years later, Berkeleyans were drinking half the amount of soda as they did before the tax (and consuming 29 percent more water).

The bulk of Berkeley’s soda tax revenue—around 1.5 million dollars annually—funds nutrition education programs in schools and local nonprofits like the Ecology Center and Healthy Black Families. “This is an intervention that more than pays for itself,” says Madsen.

Currently, 40 percent of this revenue goes to the Berkeley Unified School District to fund its Cooking and Gardening Program. The program’s staff has coordinated planting a garden on 17 of the district’s 18 campuses (this is because one school already has Alice Water’s Edible Schoolyard Project) and its curriculum encourages kids to reconnect with where and how food is grown.

“Food systems are the basis of everything we teach in this program,” says Jezra Thompson, the program’s supervisor. “If you talk to any kid in Berkeley about food, they’ll sound a lot different than kids in communities that don’t have this program.”

Since Berkeley passed its tax, cities and organizations across the country and around the world have endorsed soda taxes. In 2016 San Francisco and Oakland passed soda taxes. They were joined by Philadelphia, Boulder, Seattle and Portland. Countries like Mexico, Chile, Hungary, the Philippines and South Africa have also levied their own versions of soda taxes, with similar health taxes appearing on ballots across the world.

In March 2019, the American Academy of Pediatrics and the American Heart Association officially endorsed soda taxes as an effective policy to reduce risks of childhood obesity. The World Health Organization has urged global action on the health impacts of sugary drinks, citing excise taxes as one policy to employ. 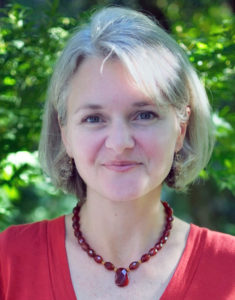 Madsen’s research has contributed to this global momentum of soda tax implementation. But SSB taxes have opponents, particularly among soda corporations.

Since Berkeley levied its soda tax, the American Beverage Association has successfully lobbied against soda taxes in other municipalities across the country. Less than a year after Cook County, Illinois, passed a tax on sugary drinks in 2016, the county decided to repeal it.

Then in June 2018, soda industry lobbyists won a major victory in California, when state lawmakers passed a bill preempting any municipalities from passing a beverage or food tax for the next 12 years. Even if a city’s residents wanted to implement a soda tax, the state government now prohibits it.

“Why take away the ability of jurisdictions to make decisions about what’s best for their citizens, particularly if that’s what their citizens want?” asks Madsen. She knows the answer: “The only standard the beverage industry has is profitability, even though it’s no longer consistent with what’s best for us as a nation.”

Public health researchers and practitioners are well aware of the tension between public health policy and corporate profitability. Preemption has become a common food industry practice to thwart policy geared towards public health nutrition. Some experts, Madsen included, have called preemption a “threat to democracy” as well as a threat to public health.

“The argument [of preemption lobbyists] is that governments shouldn’t be influencing or interfering in our choices,” says Madsen. “But I would argue that the biggest influencer of our choices is the advertising that’s around us all the time.”

The beverage industry spends tens of billions of dollars each year on advertising. And some research has shown that African-American and Latino children may be exposed to twice as much advertising as their white counterparts. In other words, as Nestle suggests in her book Soda Politics: Taking on Big Soda (and Winning), soda companies may be intentionally targeting those communities most susceptible to the harm of their products, taking a page out of the tobacco industry handbook.

“Their messaging is designed to get people to consume something, rather than talking about health benefits,” says Xavier Morales, executive director of the Praxis Project, a nonprofit health organization. Morales often speaks on panels alongside Madsen concerning this imbalance in SSB advertising. In 2017, his organization filed a lawsuit against the American Beverage Association and the Coca-Cola Company for deceptive advertising in minority communities.

“Soda taxes are a way for our communities to counter all this corporate money,” says Morales. “We’re never going to be able to match the beverage industry dollar-for-dollar, but it’s a way to educate our communities.”

Madsen agrees. Public health advocates view soda taxes as a tool to level the playing field in an imbalanced food system, and they are starting to use this tool to fight back against those that put profit before public health.

“Soda taxes work,” Madsen states. Not only do these taxes reportedly lower consumption of harmful SSBs, but they also are “part of creating a much more balanced dialogue,” says Madsen. They make communities reevaluate who’s in charge of their health: the corporations or the communities themselves?

“We really need to rethink who has the loudest voice,” says Madsen, “and who’s dictating how we prioritize our values.”