How big data can save lives 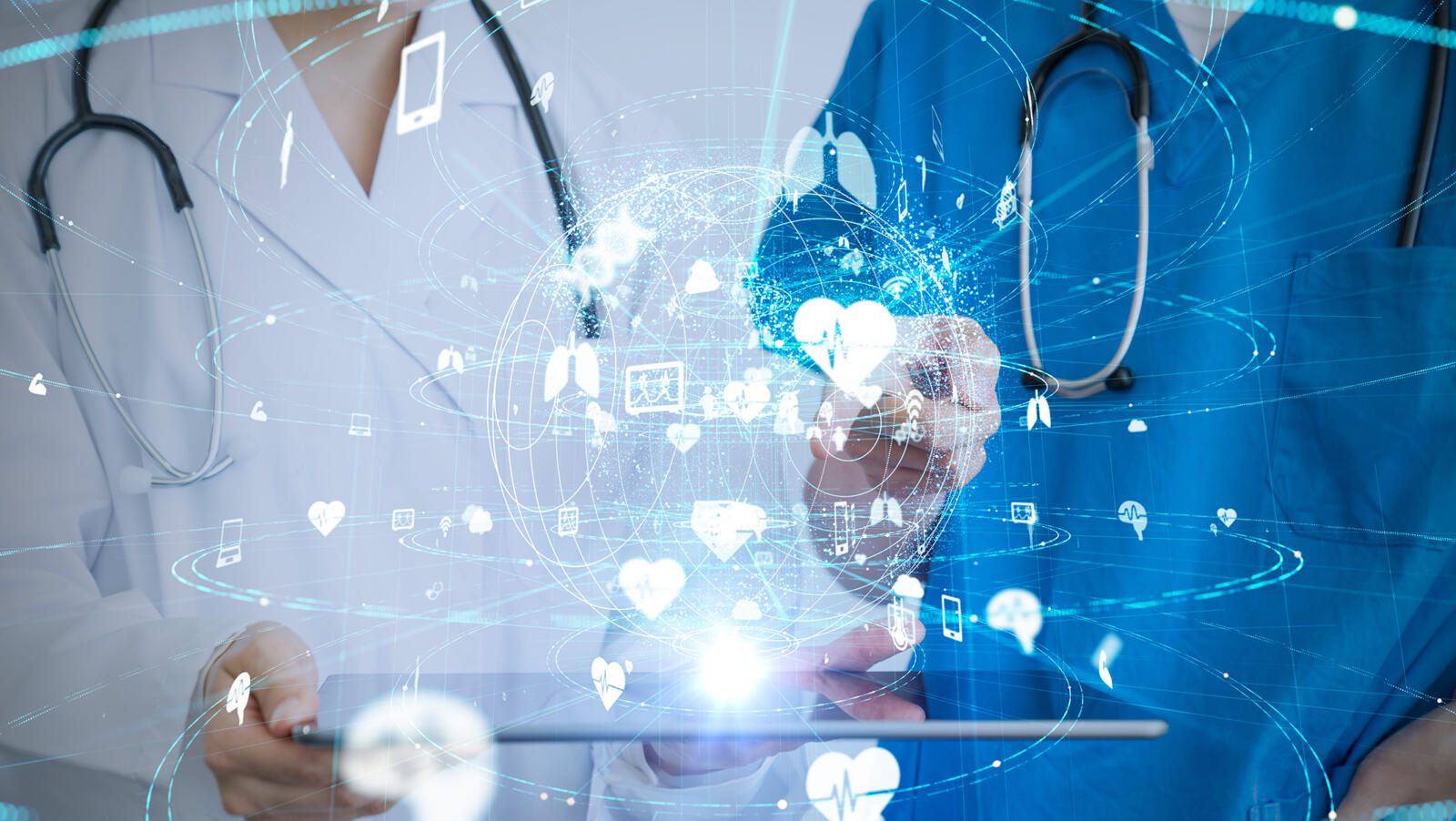 Machine learning—the process of running data through automated algorithms to produce a result or prediction—has become increasingly commonplace in our busy 21st century lives. Netflix uses algorithms to recommend movies based on what we’ve watched. Amazon uses algorithms to advertise items based on our purchase history. A self-driving car can approach a crosswalk and—after computing the world around it through light detection and ranging (LIDAR)—stop for a pedestrian.

“It’s just algorithms layered on algorithms,” says Professor Ziad Obermeyer. “Each of those algorithms parse out this super complex task into what is fundamentally a prediction.”

A physician and researcher at Berkeley Public Health, Obermeyer conducts his research at the intersection of algorithms and the healthcare system. He joined the Berkeley faculty in 2018, after years of studying machine learning as a way to better understand patients’ histories, environments and levels of health risks. Obermeyer suggests that machine learning can improve diagnoses and limit physician error.

In other words, the next fundamental tool in healthcare, he says, is the algorithm. “Big data will transform medicine,” he stated in the New England Journal of Medicine.

“There are all these precedents for fundamental changes in this field brought about by new technology,” says Obermeyer. Starting with more basic tools like the stethoscope, others followed, like the microscope and x-rays. Health professionals have quickly adapted such tools into common medical practice, demonstrating that as healthcare becomes increasingly complicated, developing new devices become critical to improving health worldwide.

Earlier in his career, as an emergency physician in Boston, Obermeyer recognized that artificial intelligence could be applied to the medical field. “Doctors are faced with difficult decisions, under a lot of uncertainty,” he says. “They can become acutely aware of how errors in judgement can lead to really bad outcomes that affect people’s lives.”

After his residency, Obermeyer joined the faculty at Harvard Medical School and began working with computer scientists and economists like Sendhil Mullainathan at the University of Chicago and Ben Handel at UC Berkeley to develop algorithms and data sets that could make certain predictions about patient health risks. His research focused particularly on the number of patients who die after being discharged from the emergency room despite the supposed absence of risks for life-limiting illnesses in these patients’ claims. Obermeyer has discovered that many of these patients die of heart disease. Evidently, while ER doctors are often accused of conducting way too many tests, Obermeyer saw that their diagnoses can still overlook life-saving information.

No one saw the fundamental transformation that the printing press was going to produce in society. It’s like that with any transformative new technology. We just can’t imagine what may happen.

According to his research, machine learning can mitigate trial and error from the emergency room. For example, advanced datasets can help doctors make predictions about the dangers of abnormal heart rhythms, even for patients without clear risk factors.

The use of machine learning in healthcare need not be limited to hospital settings says Obermayer. As researchers find ways to collect data in developing countries, machine learning could better inform global health policy. Obermeyer gives the example of maternal health. “There’s a lot of complex decision-making around childbirth,” he says. “Some women are high-risk, others are not.”

The first step would be to matriculate data, which, even in developing countries that lack electronic health records, is getting more and more feasible. Obermeyer points to Professor Joshua Blumenstock at the UC Berkeley School of Information, who uses cell phone and satellite data to map poverty in Rwanda. This type of data could help healthcare professionals sort through complexities so they can better deliver appropriate care to the people that need it the most.

Obermeyer and his team haven’t yet implemented machine learning in an emergency room setting. Medicine, he reminds us, is quite different from other uses of algorithms like the marketing methods that Netflix or Amazon use. The stakes are significantly higher. Randomized trials take careful planning. There are statistical problems that Obermeyer and his colleagues are currently addressing. A 2016 ProPublica investigation showed one algorithm, for example, that had a racial bias when computing judicial decisions. “These are the things you need to be careful about when designing algorithms, well before you deploy them,” says Obermeyer.

Obermeyer and his team are looking for partners in the Bay Area to begin putting his research into practice. “We’re now at the point where we are sufficiently confident that the work we’re doing is ready to test,” he says. “We’re actively starting to explore to try to find partners to do that.”

Our computer screens won’t replace doctors, Obermeyer clarifies. Although airline pilots use machine learning on commercial flights more and more, “I don’t think that even today anyone believes that we’re going to replace pilots with algorithms,” says Obermeyer.

But the use of algorithms has already fundamentally guided much of our twenty-first-century technology. Astronomers no longer depend on the naked eye to chart the night sky for example. The future of medicine, Obermeyer believes, is no different. Machine learning has the potential to advance modern medicine. It’s up to health and public policy professionals to learn to use it responsibly and effectively, like they have with x-rays and microscopy.

Much of Obermeyer’s talk of the future builds on his perspective of the past. Before medical school, he earned a master of philosophy degree in science history from Cambridge University.

Think of the printing press, Obermeyer says. In the 15th century, Johannes Gutenberg invented a way to use movable type to mass produce printed text. The most obvious port of this technology was the first printed Bible, followed by a complete fundamental change in the spread of information and a subsequent revolution of thought.

“Of course, no one saw the fundamental transformation that the printing press was going to produce in society,” says Obermeyer. “It’s like that with any transformative new technology. We just can’t imagine what may happen.”