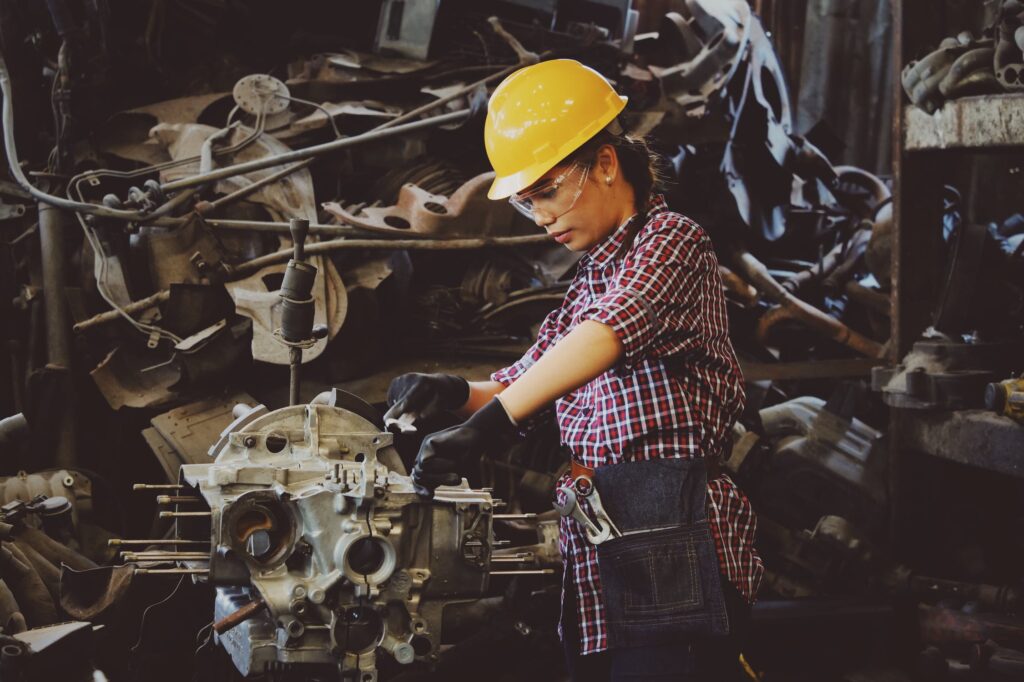 Autoworkers have an increased risk of suicide and fatal drug overdose rates after leaving their jobs, according to a new study from UC Berkeley’s School of Public Health. And the study’s authors believe that their data reveals risks associated with the current wave of COVID-19–related unemployment.

The study, published in the Journal of Epidemiology & Community Health in July 2020, looks at suicide and overdose rates for a cohort of American workers at United Autoworkers-General Motors. Researchers reviewed the company’s employment records from 1970-1994. From the more than 26,000 autoworker records reviewed, there were 257 deaths from suicide or overdose. Of those deaths, 236 occurred immediately after leaving work, including those who left both voluntarily and involuntarily. Within 5 years of exit, the risk of suicide and overdose remained high. Overall, the risk of suicide was found to be at least 16 times higher in those who left work versus those who remained employed.

Suicide and overdose rates have skyrocketed since 1994. Between 1999 and 2018, suicide rates in the US increased by 35% while drug overdose rates almost tripled during that same time period.

“Our study suggests that risk of suicide and overdose increased after losing a job in automobile manufacturing,” Ellen Eisen, an Environmental Health Sciences professor at Berkeley Public Health and study co-author, said. “Although the data come from a study of Michigan autoworkers, results may be generalizable to other working populations in the U.S.”

In addition, autoworkers who left work before retirement age had higher rates of suicide and overdose than those who left at or after retirement age. Although this study shows the individual effects on a previously vast American industry that began to decline with the rise of foreign automakers in the1960s, there may be a parallel with the current American economic climate during the COVID-19 pandemic as unemployment rates soar.

According to Eisen, isolation during the pandemic coupled with unemployment may increase suicide and overdose rates.

“As of June 11, 2020, 44.2 million Americans had filed for unemployment insurance in the wake of the COVID-19 pandemic,” Eisen said. “This one-two punch with the pandemic and subsequent recession may be tougher. One of the most consistent consequences of past recessions is an increase in suicide. In the current pandemic, isolation resulting from social distancing may aggravate the despair that comes from losing a job.”

To counter any increase in suicides and overdoses, Eisen recommends that policies providing income support and mental health services, and even those that keep workers employed should be enacted quickly.

“Policies to maintain workers on the payroll—not just to provide income support but to maintain employment ties—and to support the businesses that will be able to rehire them, may be critical,” Eisen said. “If jobs can’t be protected, our results support increasing mental health services for displaced employees.”