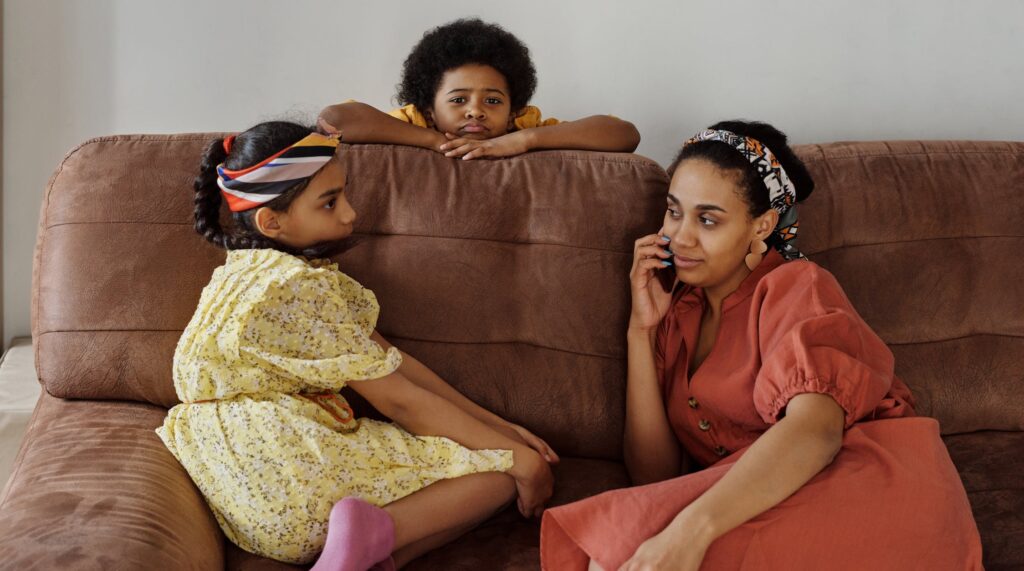 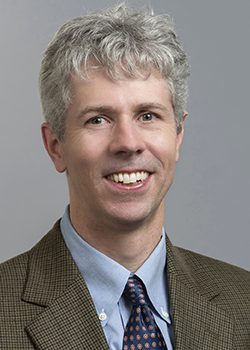 According to a new study co-authored by UC Berkeley School of Public Health’s William H. Dow, paid family and medical leave are not equally accessible across the state of California, and Black and Hispanic parents working in the Bay Area aren’t as job-protected as their White counterparts.

The study, also co-authored by Julia M. Goodman of OHSU-PSU School of Public Health, found that 70% of white working parents in the Bay Area are job-protected while only 58% of Black parents and 54% of Hispanic parents working in the Bay Area are.

“California’s Paid Family Leave (PFL) program has provided workers with partial pay for up to six weeks of leave to care for a new child, a seriously ill family member, or their own serious illness,” Goodman said. “Unfortunately, the PFL program does not provide job protection, and therefore many workers who are eligible for PFL based on their job tenure, hours worked, and the size of their employer are not guaranteed their job should they decide to take paid leave.”

Passed in 1993, the California Family Rights Act allows all private employees to take paid or unpaid family leave, but the law doesn’t protect workers in firms with less than 50 employees and newer employees, who can be fired for taking leave. With the passage of California’s New Parent Leave Act in 2018, workplaces with least 20 employees must grant family leave. But the new study found that 24% of California workers who are eligible to take family leave when needed said that they refused to take leave for fear of being fired from their jobs.

The state may soon expand job protections to even more workers in the private sector through California Senate Bill 1383, titled Unlawful Employment Practice: Family Leave Bill. If passed, the bill would offer job protections during family leave to workers at companies with at least 5 employees.

Currently, parents of color are less likely to have leave available to them as they are more likely to work for smaller companies that are excluded from current job protection laws.

The study’s authors suggest that disparities in job protections could be eliminated through expanding family leave coverage to all working parents, including new and part-time workers who aren’t currently able to access paid family leave.

“We find that low-income workers and workers of color are disproportionately likely to lack job protection under current policies,” Goodman said. “Proposed changes would help to close the gap in job protection with other workers, though it would not be entirely eliminated.”