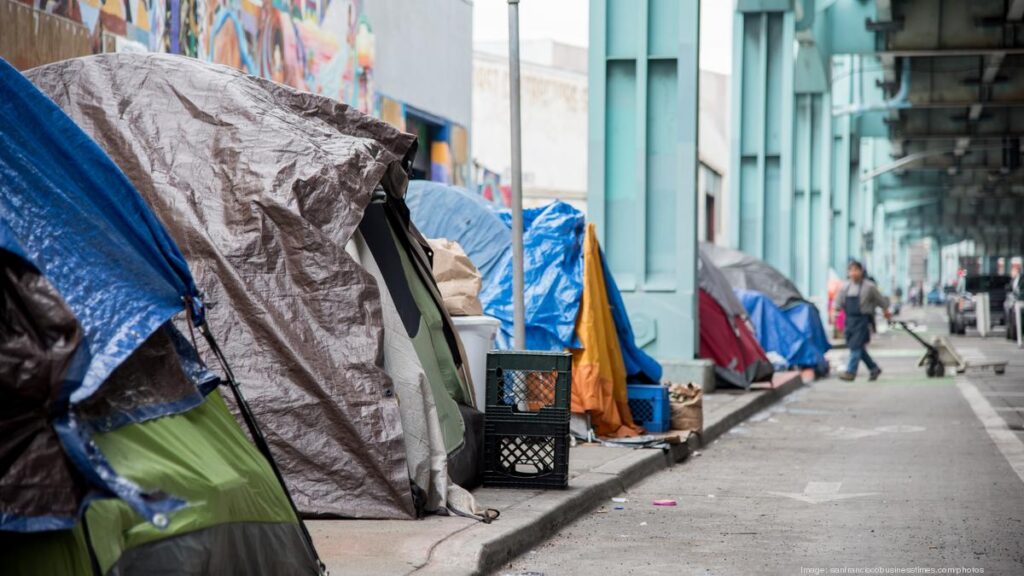 How can the City and County of San Francisco best spend $300 million annually  to help end the “revolving door” to the streets for San Francisco’s homeless community?

This revolving door shifts homeless individuals in San Francisco in and out of the city and county’s homeless response system without securing stable housing. But a recent report from the nonprofit group San Francisco Coalition on Homelessness, in conjunction with researchers at UC Berkeley School of Public Health and elsewhere, suggests policies such as providing more affordable housing and increasing personal income can help formerly homeless individuals stay housed.

“People are churning through the system without landing permanent housing,” said Mark Fleming, a health and social behavior Professor at Berkeley Public Health. “The purpose of the report is to draw from people who have experienced homelessness to create policy recommendations on what the new system should look like.”

The report highlights the fact that a disproportionate number of San Franciscans in government-supported housing return to homelessness each year, and more than half of the 600 of homeless individuals who took the survey that informed the report prefer to stay in legal outdoor camps with toilets and showers rather than temporary indoor shelters.

The report was released a week before the California Supreme Court declined to take an appeal from the Howard Jarvis Taxpayers Association and other business-supported groups against Proposition C, a measure to fund homeless services in San Francisco. The measure will raise approximately $300 million per year for permanent, affordable housing; mental health services; and homeless prevention in San Francisco. The accumulated fund has reached $495 million dollars through a tax on the gross receipts of corporations within San Francisco with annual revenue above $50 million, since the measure was passed in 2018.

The report’s authors said they took the opportunity—while the measure was contested in a court battle—to delve into what a new, more effective system to combat homelessness should look like.

“We helped present the findings and policy recommendations to different community organizations and agencies to get feedback, which helped in formulating the final report,” said Fleming.