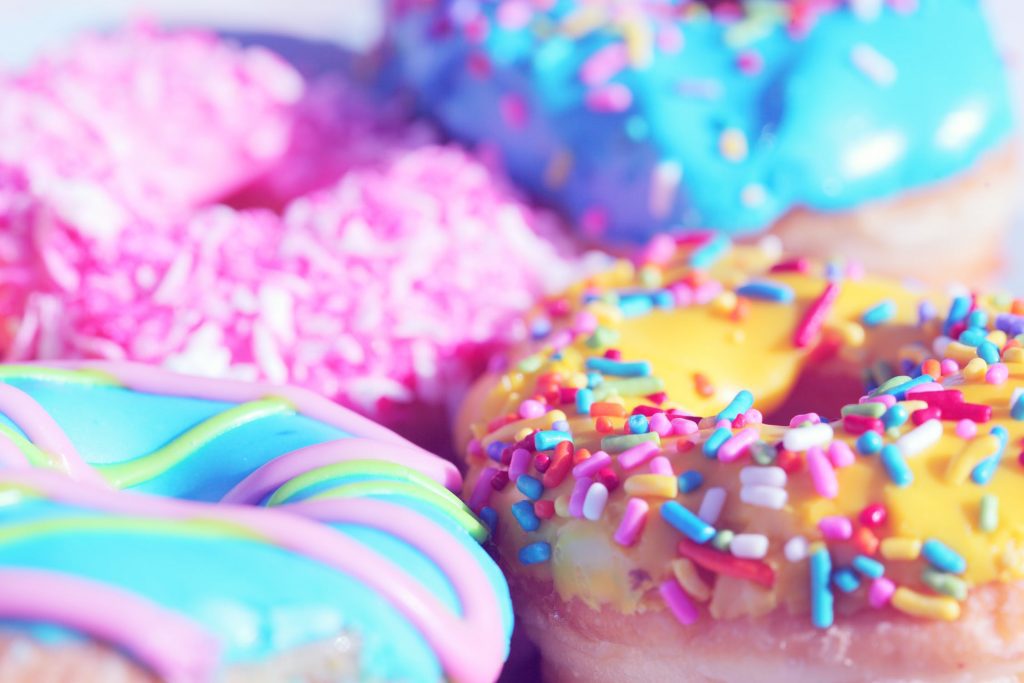 A report released in April 2021 by the state of California—with contributors from UC Berkeley and UC Davis—confirmed the long-suspected belief that the consumption of synthetic food dyes can cause hyperactivity and other neurobehavioral issues for some children.

The report also found that federal rules for safe amounts of consumption of synthetic food dyes do not reflect the most current research and may not be protecting children’s behavioral health.

Over the past 20 years, the percentage of American children and adolescents diagnosed with Attention Deficit/Hyperactivity Disorder (ADHD) has increased from an estimated 6.1% to 10.2%. Concerns over ADHD and other behavioral disorders led the California Legislature to ask the California Environmental Protection Agency’s Office of Environmental Health Hazard Assessment (OEHHA) to conduct the report, which is based on two years of extensive evaluation of existing studies on the seven synthetic food dyes currently approved by the FDA.

“Evidence shows that synthetic food dyes are associated with adverse neurobehavioral outcomes in some children,” said OEHHA Director Lauren Zeise. “With increasing numbers of U.S. children diagnosed with behavioral disorders, this assessment can inform efforts to protect children from exposures that may exacerbate behavioral problems.”

Researchers found that all of the FDA’s Acceptable Daily Intake levels (ADIs) for synthetic food dyes are based on 35- to 70-year-old studies that were not designed to detect the types of behavioral effects that have been observed in children. Comparisons with newer studies indicate that the current ADIs may not adequately protect children from behavioral effects.

“This is the most comprehensive study examining dietary exposure to artificial food coloring in vulnerable populations such as young children and pregnant women. We found that children tended to have higher exposures than adults, and some exposures might exceed regulatory guidelines,” said UC Berkeley Environmental Health Sciences Professor Asa Bradman, who contributed to the report. “We also observed higher exposures in lower-income populations, pointing to the need to improve consumption of, and access to, healthier food.”