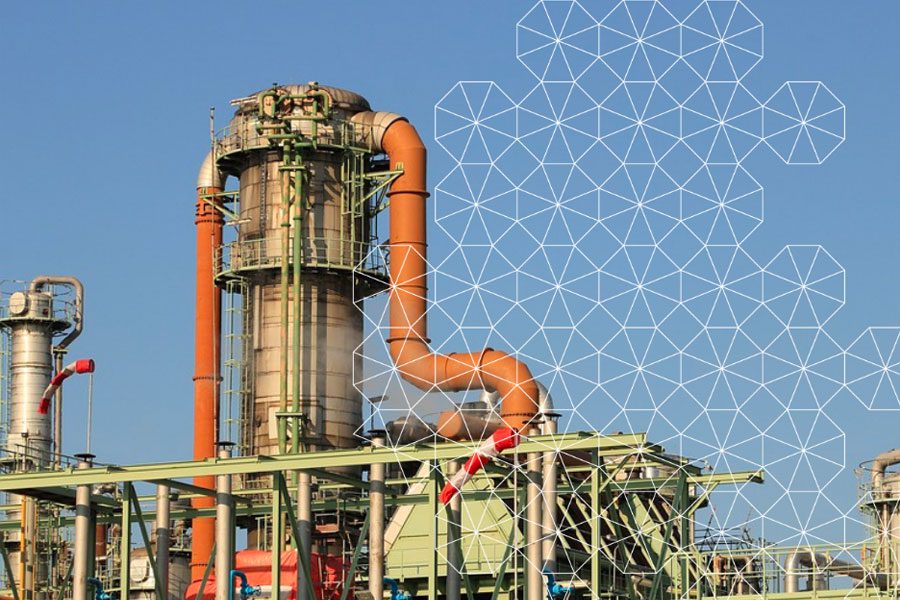 The research results were included in a paper published in the journal Environment International, written by a team of researchers from the US, China, and the Netherlands, including Lars Van Der Laan, currently a PhD student at the University of Washington after receiving an MA in statistics at UC Berkeley; Andres Cardenas, professor of environmental health sciences and biostatistics at Berkeley Public Health; and Martyn T. Smith, professor of toxicology at Berkeley Public Health.

“The fundamental question of ‘why do we age’ [along with the differences seen in the aging between] individuals of the same chronological age raises the possibility of environmental influences on biological aging trajectories,” said Cardenas. “The chemical exposures we studied are ubiquitous, but can be reduced, thereby providing yet another tool to improve healthy aging and longevity.”

Benzene has been in the news lately, as it has been found at elevated levels in sunscreen and hand sanitizers.

“The chemicals we studied have already been identified as human carcinogens,” said Cardenas. “Our findings highlight their ability to accelerate a biological aging pathway, and we hope regulators and consumers take this information into consideration when evaluating risk of exposures.”