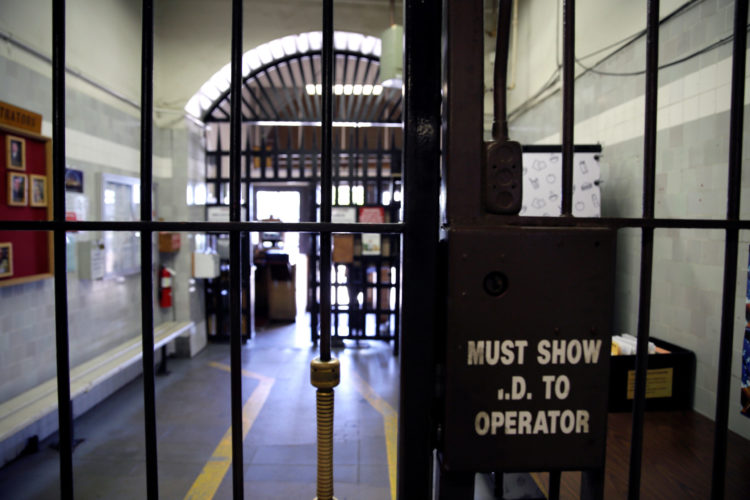 While state corrections leaders and staff mounted “extraordinary” and sometimes innovative efforts to check the disease, the researchers found, their work was not enough to prevent tens of thousands of COVID infections among inmates and prison staff.

As a result, seriously ill prisoners imposed new burdens on already-stressed community hospitals, and employee illness led to severe staffing shortages. Prison staff may have inadvertently carried the virus in and out of the prisons and into their homes and communities, the report said. 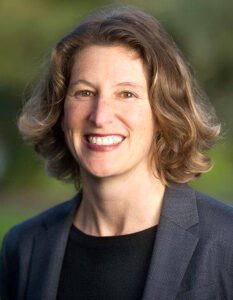 “We found that many California prison officials and staff did heroic work under incredibly difficult circumstances,” said Dr. Brie Williams, a professor of medicine and director of the Amend program at UCSF who helped lead the research team. “But in many cases, it still wasn’t enough.

“We believe that state policymakers and prison managers should look closely at the lessons learned in this crisis to help assure we’re better prepared in the future. This includes giving attention to massively reducing the prison population in our state in the interest of public health, as overcrowding is likely the single greatest health threat in a respiratory pandemic.”

At the start of the pandemic in March 2020, the California Department of Corrections and Rehabilitation (CDCR) held about 120,000 inmates and employed some 50,000 staff. In all, the researchers documented more than 50,000 cases of COVID among inmates — including 240 deaths — by December 2021. Other reports have documented more than 16,000 COVID infections among prison staff, with 26 deaths.

The new report, “California State Prisons During the COVID-19 Pandemic,” was produced by researchers at UC Berkeley and UCSF, who joined under the auspices of CalPROTECT. Amend began the project before the pandemic to advise state policymakers and federal judicial officials on California’s prison health care system. 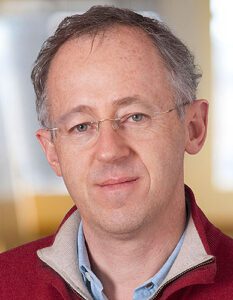 After the pandemic began, UCSF and Berkeley faculty convened experts in infectious disease, epidemiology, economics, environmental engineering, health systems and geriatrics from UCSF’s School of Medicine and from Berkeley’s School of Public Health and Goldman School of Public Policy.

“The CalPROTECT effort underscores the important role that cross-campus multidisciplinary teams of researchers can play in providing feedback to state agencies through academic-state partnerships,” said the study’s co-lead, Dr. Stefano Bertozzi, professor of health policy and management at Berkeley’s School of Public Health.

Covering nearly 400 pages, the report describes an array of problems that contributed to surging COVID in the state’s 34 adult prisons, analyzes causes and offers dozens of specific recommendations for improving health care policy and practice.

Policymakers at every level in the United States and around the world struggled in the early days of the pandemic, fundamentally unsure of how the virus spread and how it could be contained. In the U.S., prisons became critical nodes for the spread of the disease.

“The COVID-19 pandemic has repeatedly exposed the profound public health dangers posed by carceral settings, which imprison some of society’s most medically vulnerable people,” the report said. “In the United States, which holds a quarter of the world’s incarcerated population, nearly half of state prisons reported that confirmed cases among incarcerated people were four or more times (and up to 15 times) higher than the rate found in the state’s general population.”

In California, the report found, the CDCR achieved some major successes. “Chief among these,” the authors wrote, were “the effective mass vaccination campaign of CDCR residents, the use of systemwide health data to guide policy, and the tireless efforts of many staff members, despite extraordinarily difficult working conditions.”

But, they found, California’s prisons were at a particular disadvantage. Old and sometimes antiquated buildings, housing thousands of inmates more than they were designed to hold, created environments where social distancing and isolation of ill inmates were nearly impossible. Heating and air conditioning systems were often incapable of sufficient air exchange or not adequately filtering recirculated air, which meant that inmates and staff alike were more likely to be breathing virus-laden air.

In those conditions, policymakers should have prioritized the early release of prisoners, especially those who were elderly or at higher risk of infection. But those efforts were insufficient, the report said. In addition, it will be important to examine ways to improve communication with families and friends of incarcerated people during future emergencies.

Risks may have been elevated because vaccinations are not required among prison staff, and many have declined to be vaccinated.

Among the results cited in the report:

Preventing similar harms in the future will require a range of interventions, the authors said, including rapid detection of outbreaks, significantly greater use of releases to reduce prison populations, vaccination drives among inmates and staff, and improved ventilation and air filtration systems.

They concluded: “Making strides in each of these areas requires the mobilization of significant resources and — in the case of decarceration — profound political will.”