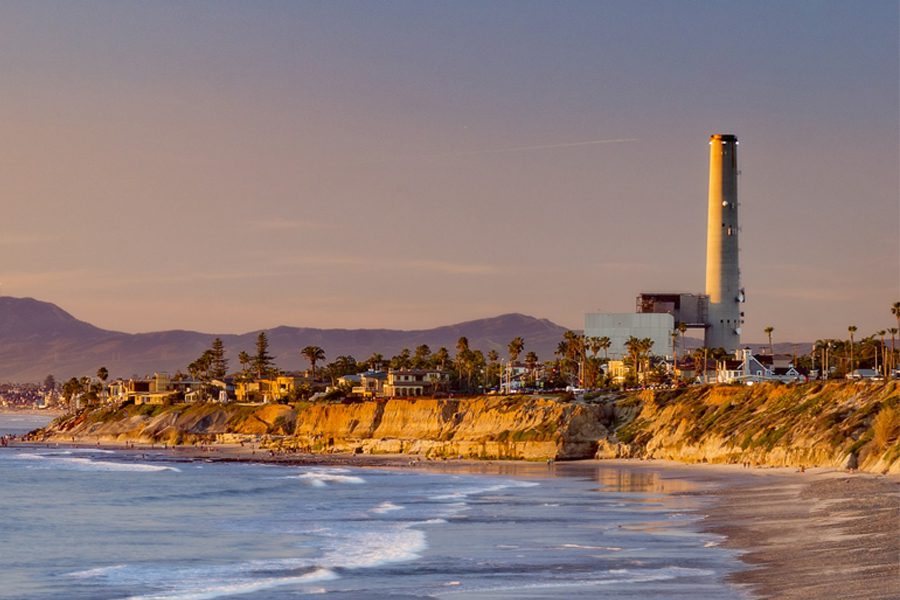 Unless climate change is slowed significantly, more than three feet of sea level rise (SLR) is expected in California by the end of the century, potentially flooding communities that are currently home to more than 145,000 residents.

In addition to the threat to residential neighborhoods, new research from UC Berkeley School of Public Health and UCLA Fielding School of Public Health suggests sea level rise will expose over 400 industrial facilities and contaminated sites in California, including power plants, refineries, and hazardous waste sites, to increased risk of flooding. Increased flooding can come with risks of contamination releases into nearby communities. 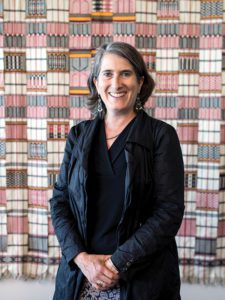 “Prior research has focused on the risks of sea level rise to property,” said Dr. Rachel Morello-Frosch, Professor at UC Berkeley School of Public Health and the Department of Environmental Science, Policy, and Management. “Little work has holistically examined its environmental health implications statewide, particularly for environmental justice communities where industries utilizing hazardous chemicals are located.

Disadvantaged communities in California are more than five times more likely to live less than one kilometer from one or more facilities at risk of flooding in 2050, and six times more likely in 2100. Out of 10,544 hazardous facilities in low-lying coastal areas, 440 are projected to be at risk of at least one flood event per year by 2100. The majority of at-risk facilities are in five counties: Alameda, Contra Costa, and San Mateo in the San Francisco Bay Area, and Orange and Los Angeles counties in southern California.

“There is a perception that coastal areas in California are wealthy and will be protected against sea level rise, but many of the areas that face the greatest threats are older, industrial communities, generally working class, and with many residents who are of people of color – who do not get a lot of attention when it comes to climate resilience strategies,” said Dr. Lara Cushing, the UCLA Fielding School of Public Health’s Jonathan and Karin Fielding Presidential Chair in Health Equity and an assistant professor of environmental health sciences.

Learn more about the report on the Toxic Tides website.

The project is supported by the California Strategic Growth Council’s Climate Change Research Program with funds from California Climate Investments, and by the U.S. Environmental Protection Agency.