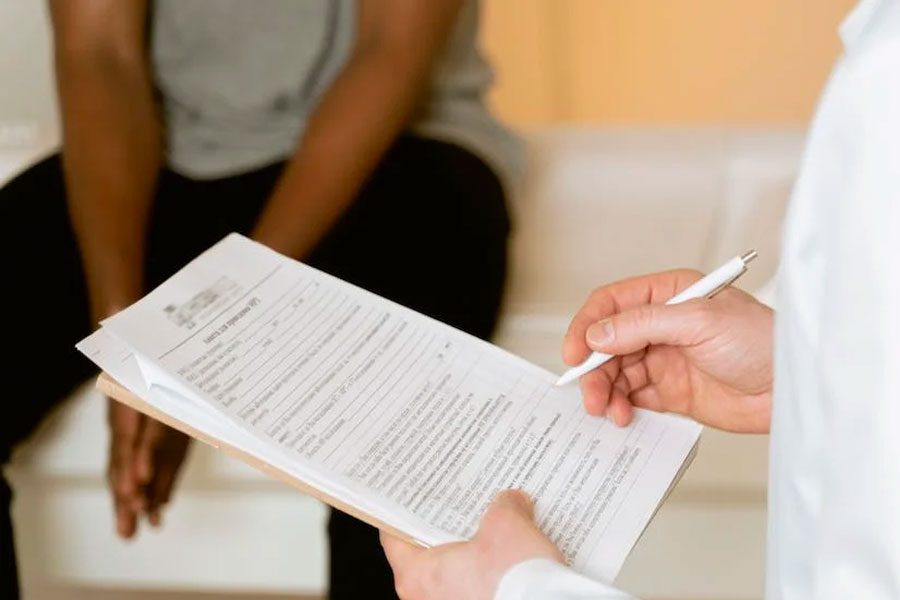 Longstanding inequalities exist between Black and white Americans in the United States across several health indicators, from life expectancy to heart disease. The Affordable Care Act (ACA) aimed to close these gaps by expanding Medicaid eligibility for low-income adults, a group in which African Americans are disproportionately represented. 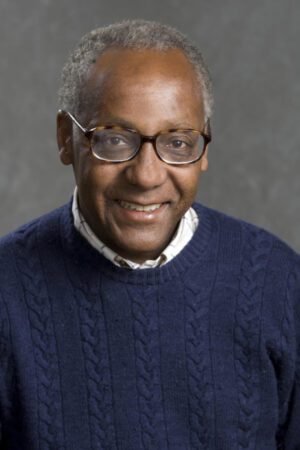 The study was co-authored by five other researchers across the United States and published in the peer-reviewed journal BioMed Central. The team found that the expansion led to an increase in coverage for both Black and white Americans. However, the results were inconclusive as to whether inequalities were reduced between the two groups.

The analysis consisted of surveying 26 national studies that looked at Black-white healthcare disparities before and after the expansion. Reports that focused on the general, non-disabled, and non-elderly Black population were included to create a systematic review.

“There are many studies of disparity reduction because some states expanded and some did not, forming a ‘natural experiment,’” said Snowden in an email. “Although they gave an impression of consistency, findings seemed scattered and inconsistent and sometimes conflicting.”

Discrepancies in the data can largely be attributed to what researchers called “the triple interaction,” or requirements: Reports needed to, one, note differences in Black-white healthcare coverage; two, analyze the differences before and after the Medicaid expansion; and, three, compare these results between the states that chose to opt into the expansion and those that did not.

“Uncertainties and puzzles abound,” said Snowden. “Some reports found disparity reduction in states that did not expand Medicaid, which should not have happened because these were the ‘control group’ which did not change their Medicaid program.”

“Medicaid expansion is growing as former hold-out states come around,” said Snowden. The impetus to measure the effectiveness of the program becomes all the more important, then. “We should monitor disparity reduction and seek effective strategies to increase uptake to decrease racial disparities.”