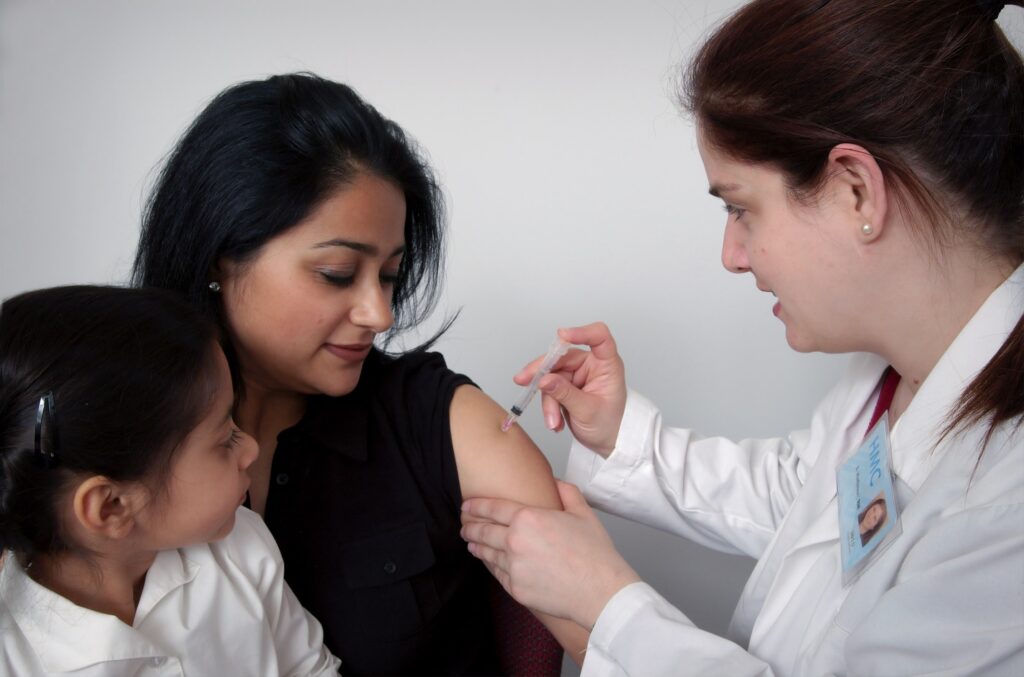 A city-wide school influenza vaccine intervention was associated with a decrease in influenza-associated hospitalizations for all age groups and a decrease in school absence rates among students in seasons with an effective influenza vaccine, according to a new study published this week in PLOS Medicine by lead author Jade Benjamin-Chung of UC Berkeley’s School of Public Health. 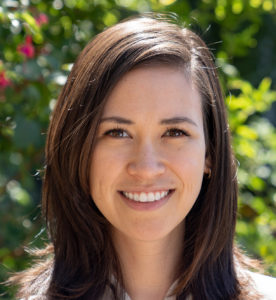 Seasonal influenza contributes substantially to hospitalization and mortality, especially among infants and the elderly. Because school-aged children are responsible for the greatest proportion of community-wide influenza transmission, efforts to increase vaccination among children are thought to have the greatest potential to prevent influenza epidemics. In the new study, researchers looked at a school-located influenza vaccination (SLIV) program implemented in more than 95 preschools and elementary schools in Oakland, California. They compared rates of influenza-associated hospitalization and illness-related school absenteeism in the area with the intervention and another nearby school district with similar characteristics that had not been included in the intervention.

At the start of the program, influenza vaccination rates were already more than 50% among elementary school aged children, higher than the rates seen at the outset of similar interventions. During the first two years of the program, the vaccination efforts had little effectiveness, but during this period, the influenza vaccine recommended for children had low effectiveness. By the third and fourth years of the program, 2016–2017 and 2017–2018, when the vaccine was effective, influenza vaccination coverage was 7 and 11% higher among students in the SLIV site.  When accounting for pre-program differences in hospitalizations in each area, in the 2016–2017 school year, this increased vaccination rate was associated with a decrease of 17 influenza hospitalizations per 100,000 people, among all non-elementary-school-aged people in the community. In the following school year, there were 37 fewer influenza hospitalizations per 100,000 people, among non-elementary-school-aged people, including 160 fewer influenza hospitalizations per 100,000 people aged 65 and older. The increased vaccination rates at the SLIV site was also associated with a decrease in illness-related school absences per 100 school days during influenza season.

The authors note that school-year- and school-district-specific differences unrelated to the SLIV intervention could have influenced the findings, and that vaccination coverage estimates were based on caregiver reporting.

This study was supported by a grant from the Flu Lab (https://theflulab.org/).