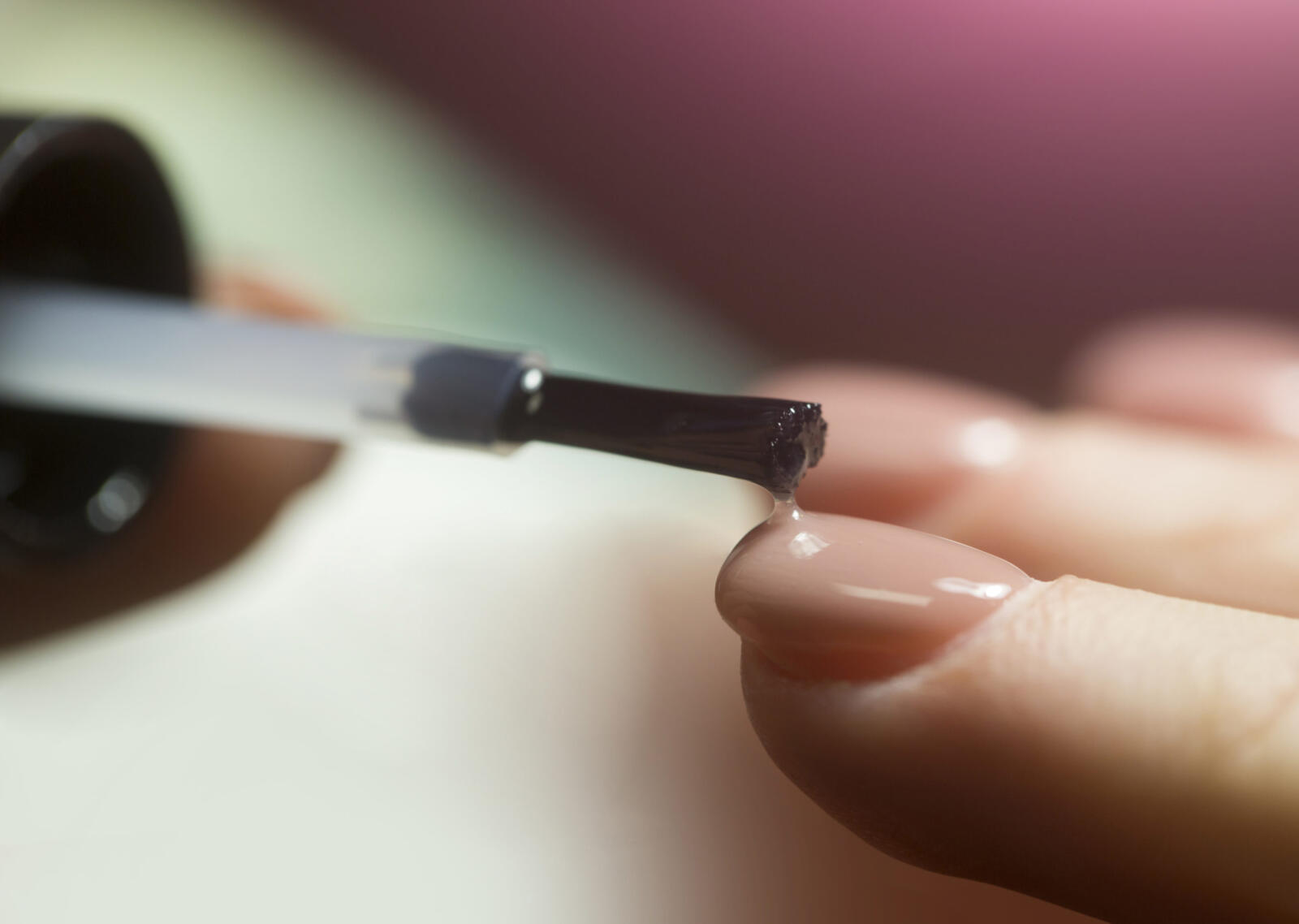 “Our research shows that Vietnamese nail salon workers may be an important and uniquely vulnerable population with regard to phthalates exposure in the United States,” says Varshavsky.

Phthalates are a group of man-made chemicals commonly used in plastics to increase malleability. Often called plasticizers, these chemicals can be found in products all around us, including vinyl flooring, adhesives, plastic clothing like raincoats and boots, and personal care products like soaps, shampoos, detergents, and cosmetics, in which they help products retain fragrance. In nail polish, manufacturers use phthalates to prevent the polish from chipping.

But research has shown that exposure to phthalates can produce adverse health outcomes.

A 2008 report from the National Academy of Sciences showed that phthalates can act as an antiandrogen: Exposure to the chemical during pregnancy can increase impaired male reproductive tract development in utero. Phthalates can also lead to other pregnancy complications, neurodevelopmental effects, cancer, and metabolic disease.

As the nail salon industry in the United States has expanded over recent decades, researchers have started to examine more closely exposure levels among nail salon workers who handle the toxicant on a regular basis. Two studies published in 2008 and 2009 both affirmed that urine samples from these workers contained higher levels of the toxicant, but neither study was designed to focus on the population most vulnerable to this exposure: Vietnamese Americans.

“The good news is that phthalates have relatively short half-lives in the body,” says Varshavsky, “so removing them from nail care products will likely reduce the exposure burden among this vulnerable population.”