What is Alzheimer’s disease and why can’t we develop effective treatments? 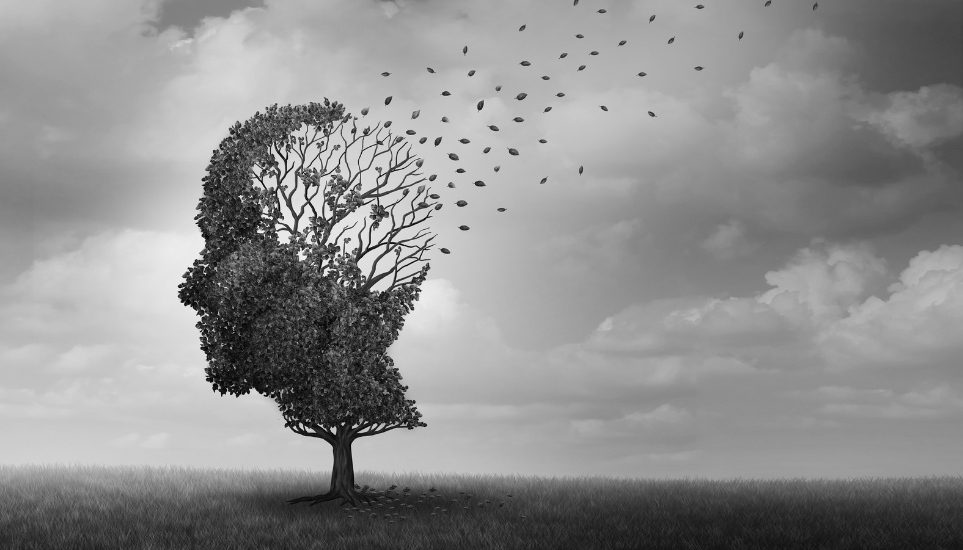 More than six million Americans are living with Alzheimer’s disease (AD). Most of us know someone whose life was altered by the disease. And yet there are still no effective treatments.

William Jagust, MD, professor of neuroscience and public health at UC Berkeley, studies the changes in the brain that occur with aging, alongside the causes of dementia and AD, which is the most common cause of dementia. Those suffering from AD progressively lose cognitive ability.

“It’s estimated that one-third of all people above 85 years old have Alzheimer’s,” Jagust said. “Age-associated prevalence goes up dramatically between 60 and 80 years.”

For over two decades, Dr. Jagust’s research has provided health agencies and medical professionals with more knowledge about the biological causes of AD. His studies on why and when Amyloid plaques build up in the brain—plaques that can increase the likelihood of developing dementia and Alzheimer’s—have shown how proteins (including beta-Amyloid (Amyloid-β) and Tau) interact to turn Tau malignant, prompting the onset of AD. Links to Jagust’s research can be found here.

Jagust studies the abnormal accumulations of the protein Tau and how interaction with beta-Amyloid can form plaques throughout the brain, causing disruptions to cell function. “This Amyloid interacts with Tau in ways that are not well understood by the field, but when Amyloid is deposited, Tau seems to become harmful to brain cells,” Jagust said.

“By the time a person gets over 70, chances are good that someone has Tau in their medial temporal lobe in their brain,” Jagust said.

“The most significant factor associated with AD is genetics,” Jagust said. “Several gene mutations increase the amount of the beta-Amyloid protein, providing evidence for the ‘Amyloid hypothesis’ of AD.” That is, the idea that the accumulation of Amyloid is the trigger for the subsequent development of the disease.

Besides genetics, other risk factors associated with AD include age, comorbidities (such as diabetes, cardiovascular disease, and other vascular risk factors like hypertension and obesity), depression, head injury, and sleep disturbances. On the other hand, physical activity, cognitive engagement, a Mediterranean diet, education, and higher socioeconomic status are associated with a lower risk of developing AD.

Via multimodality imaging and other cognitive neuroscience approaches, Jagust’s research has examined how activities across someone’s lifespan can affect neural functioning. PET scans with PiB (a radiotracer commonly used in AD research) can enable researchers like Jagust to observe Amyloid-β plaques and how they’ve changed over time. These PET scans have enabled Jagust’s lab to show how Amyloid and Tau disrupt brain function and structure.

“My lab has looked at lifetime cognitive activity in relation to brain Amyloid. Lower levels of cognitive activity are associated with higher levels of the Amyloid protein present in the brain that translates to a greater likelihood of developing Alzheimer’s,” Jagust said. In another study individuals with “greater earlier life cognitive enrichment [i.e. playing games, going to museums], had less Alzheimer’s pathology.”

Research suggests that Amyloid-β drives malignant Tau even among the healthy elderly population. Subsequently, Tau predicts brain atrophy (deterioration) in patients with AD and also predicts how fast the brain will shrink over time.

Drugs for treating Alzheimer’s have gotten better in terms of lowering Amyloid-β. However, there are still issues. Last year the New York Times published an opinion piece on the Alzheimer’s drug Aducanumab, pointing out the FDA’s hastiness in getting the drug to market despite its subpar results in slowing the progression of AD.

In late November, a major clinical trial of an Amyloid-lowering drug, Lecanemab, was shown to improve the cognitive ability and daily function of patients with AD. Jagust says “We are hopeful that this could be the start of a new era in therapy”. However, another Amyloid-lowering drug, Gantenarumab, has failed to improve patients’ cognitive status. “Alzheimer’s disease is probably much more complex than just Amyloid”, says Jagust, “so we are probably going to need other approaches”.

“We still don’t understand what makes a person more vulnerable or more resilient in response to the pathology of AD,” Jagust said.

Though researchers are still working to understand the underlying causes of AD, Jagust thinks the answer lies within Tau. “I think Alzheimer’s disease may actually begin with this medial temporal Tau that we all get as we get older. In most people, this doesn’t seem to have significant consequences,” Jagust said. But then in some people, Amyloid-β develops. “Somehow, this interaction between Amyloid-β and Tau makes Tau malignant and causes it to spread throughout the brain. It then affects memory, judgment, and planning and this is the beginning of AD.”