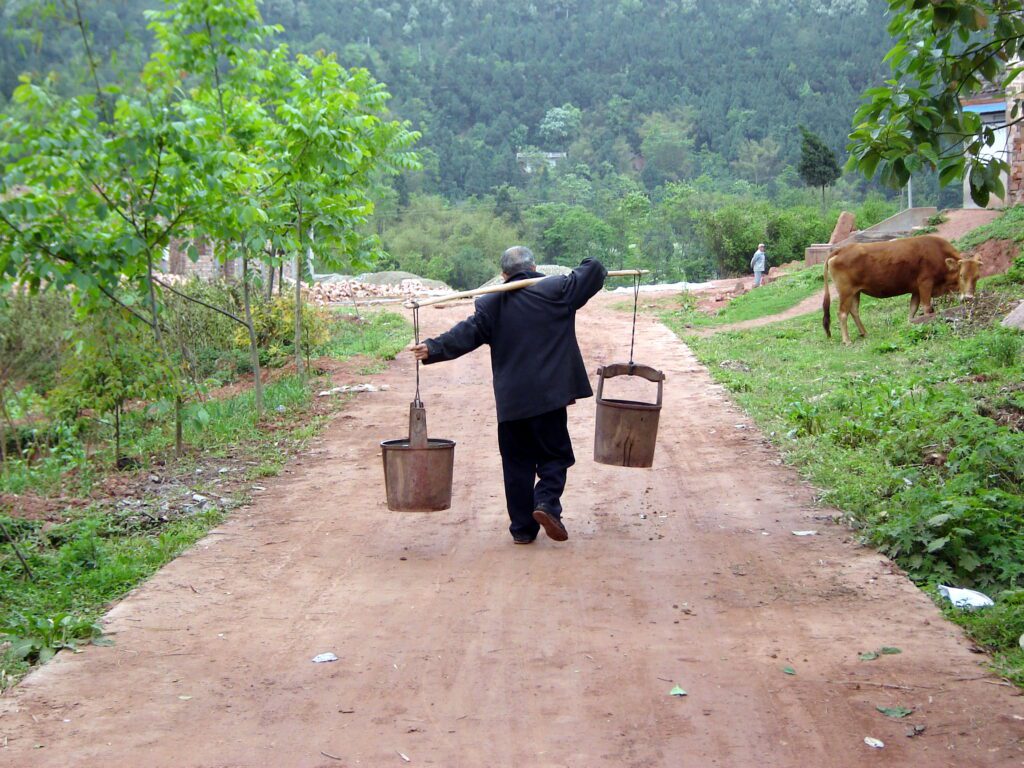 More than 60 years after the Great Chinese Famine, it continues to take a devastating toll on health, according to a new study led by UC Berkeley researchers.

Widely considered the largest famine in human history, the Great Chinese Famine led to an estimated 30 million deaths from starvation, and an estimated 33 million births were lost or postponed. The study, published in the Proceedings of the National Academy of Sciences of the United States of America, analyzed data on more than one million pulmonary tuberculosis infections across birth cohorts to assess the impact of the famine over the intervening decades since the famine.

Tuberculosis is the leading cause of death from a single infectious agent worldwide.  China experiences more than 750,000 cases annually. The Great Chinese Famine, a devastating humanitarian crisis resulting from severe food shortages spanning 1958-1962, affected some parts of China more severely than others. The western province of Sichuan was hit particularly hard, experiencing an estimated 7.5 million excess deaths and a steep drop in fertility. This province of more than 80 million people continues to be a major center of ongoing tuberculosis (TB) transmission within China. The researchers set out to investigate whether the experience of the famine affected tuberculosis transmission in the decades since.

The researchers collaborated with epidemiologists at China Centers for Disease Control and Prevention to analyze a massive dataset on pulmonary tuberculosis infections diagnosed between 2005-2018, developing a model that accounted for risks associated with aging as well as broad trends in tuberculosis incidence over time. The study found substantial excess rates of tuberculosis among people born during the famine, as well as their offspring, indicating a previously unrecognized, intergenerational effect of prenatal and early life exposure to famine.

“Our study is the first to show that famine induces long-term and intergenerational effects on infectious disease transmission”, said Qu Cheng, the lead author of the study and a postdoctoral scholar in environmental health sciences at UC Berkeley’s School of Public Health. “We have long known that exposure to nutritional stress and famine can lead to long-term health consequences including type 2 diabetes, schizophrenia, and hypertension, and that some of these effects may pass from generation to generation. We now know that more than 60 years later, this historic famine continues to exacerbate TB transmission as well, one of the world’s most intractable global infectious disease crises,” she added. 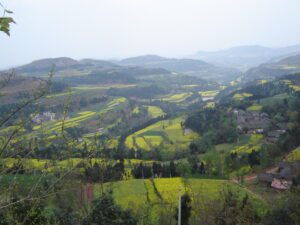 Exposure to famine can lead to decreased immune function, lower vaccine efficacy, increased likelihood of latent TB infections progressing to active disease, and higher risk of complications and deaths in active TB cases. What is more, health risks resulting from exposure to famine may be passed down through generations as a result of both biological changes, such as methylation of certain regions of DNA, and social processes, such as learned behaviors or more frequent contacts with family members at high risk of infection.

To investigate the mechanisms that underlie the intergenerational effect of famine on tuberculosis transmission, Dr. Cheng and her colleagues replicated their analysis on sexually-transmitted and blood-borne infections. Because parent-child transmission of sexually-transmitted and blood-borne infections is rare, the fact that the researchers observed higher-than-expected risks of these infections among birth cohorts exposed to the famine—and their children—suggests that heritable epigenetic changes or learned behaviors may be contributing to intergenerational effects of the famine on infectious diseases.

“Our findings add to a growing understanding of the long-lasting societal repercussions of food system collapse,” said Professor Justin Remais, chair of the Division of Environmental Health Sciences at Berkeley Public Health and the senior author of the study. “Societal shocks can reverberate in ways that impact population health for decades or more, and thus it is imperative that we urgently invest to protect populations from social and economic insecurity, particularly during times of crisis,” he added.

The COVID-19 pandemic has resulted in contemporary shocks to food systems and widespread economic and social stress, which may yield analogous adverse health consequences extending across generations. “We are experiencing converging humanitarian, climate, and public health crises across the globe,” Remais said, “and with a better understanding of the long-term impacts of systemic shocks on infectious disease risks—and the mechanisms through which they operate—we are in a better position to act now to prevent generations of suffering ahead.”

The study was supported by grants from the National Science Foundation, the National Institutes of Health, and University of California Multicampus Research Programs and Initiatives.