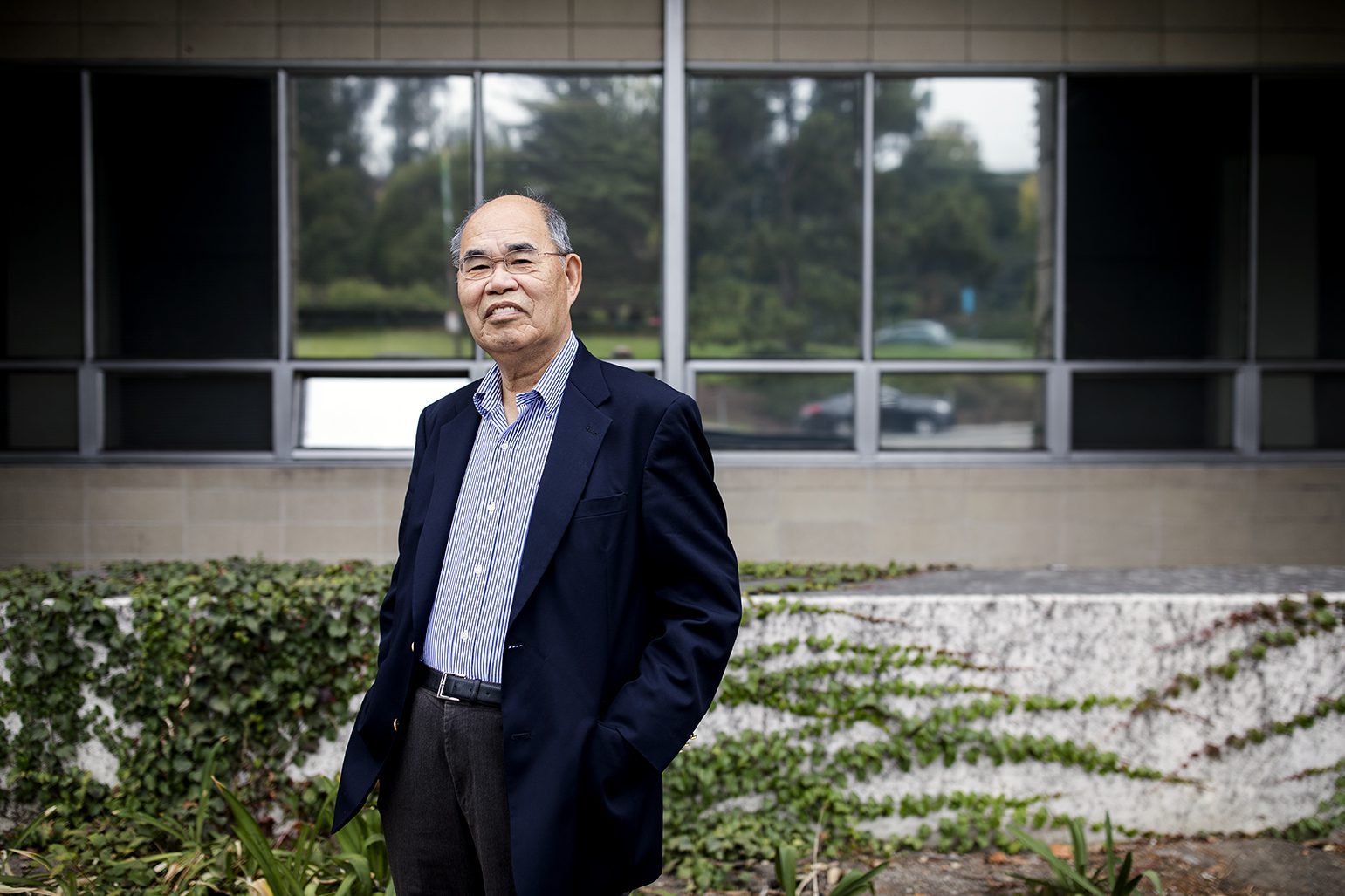 Berkeley Public Health is deeply saddened to announce that Dr. Teh-wei Hu, health care economist and professor emeritus at the School of Public Health, passed away on February 3, 2020. He was diagnosed with terminal pancreatic cancer in July.

Born in Shanghai and raised in Taiwan, Hu moved to the United States in 1961, where he worked at the World Bank and earned a PhD in econometrics at the University of Wisconsin in 1967. He then became a professor of economics at Pennsylvania State University, where he first applied econometrics to the health sector to evaluate the state welfare system’s child health spending.

This launched a 50-year career as a health care economist. On the East Coast, he worked as an advisor for the National Institute of Mental Health, published reports on the financial impacts of dementia, and studied the health and economic repercussions of the 1979 Three Mile Island incident.

Around this time, Hu befriended Richard Scheffler, Professor of Health Economics and Public Policy at the School of Public Health, who Hu credited for bringing him to UC Berkeley in the late 1980s.

“It took me over two years to recruit Teh to Berkeley, and it paid off big time for the school, our students and each one of us who were lucky enough to know him. Teh’s accomplishments made him a towering figure in public health and everyone who knew him understood what a caring, helpful and modest person he was. We will miss him dearly,” said Scheffler.

For much of his career at UC Berkeley, Hu researched the economic and health benefits of tobacco taxes. In 1989, shortly after joining the faculty at UC Berkeley, he advised California policymakers on Proposition 99, which increased the tax on a pack of cigarettes to 25 cents. His research demonstrated that such a tax would cut smoking and its associated health outcomes, and would therefore reduce medical costs and increase revenue for smoking-related education and prevention programs. Fifteen years after the state passed Prop. 99, the tax had cut medical care costs in California by an estimated $86 billion.

Hu brought this research to China, where nearly a fourth of the country’s population smokes, and advised Chinese health officials and policymakers to introduce its first tobacco tax in 2015. Throughout this work, Hu published multiple books and articles on tobacco policy in China and began advising former students and colleagues around the world on tobacco-related health policy and interventions. His influence soon began impacting research in Indonesia, Tanzania, and elsewhere. In 2011, the CDC appointed him to its Interagency Committee on Smoking and Health, and in 2014, the World Health Organization awarded him with a World No Tobacco Day award.

Beyond his work in tobacco policy, Hu will be remembered as a kind mentor and a passionate advocate. After retiring from teaching in 2004, he continued to advise students on their research and considered it a part of his mission to elevate their work for the good of public health. “We want to make a difference in the world and save lives,” he recently said, referring to his team of colleagues and students.

Hu will be missed by his friends in the Berkeley Public Health community and beyond. He joins in spirit Tien-hwa, his wife of 54 years. Hu is survived by his sons Cheney and Jim, daughter-in-law Connie, and grandson Justin.