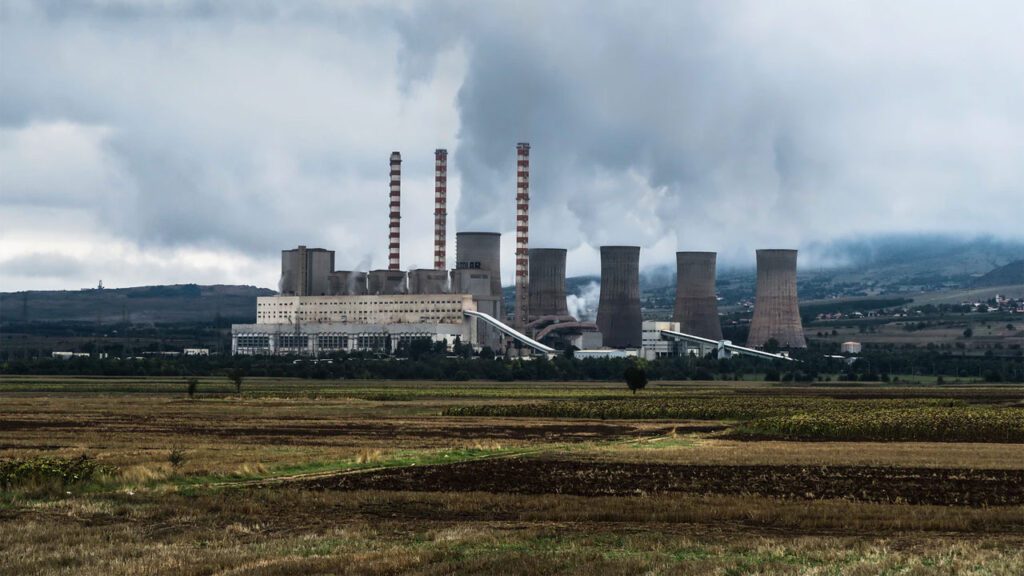 A study conducted in collaboration with the UC Berkeley School of Public Health and the California Environmental Protection Agency found evidence that short-term (within one week) prenatal exposure to air pollution is associated with an increased risk of stillbirth, with ozone, sulfur dioxide, and coarse particles having the biggest correlation to fetal death.

“Our study spotlights acute exposures to common air pollutants—specifically sulfur dioxide, ozone, and coarse particulate matter, as possible contributors to stillbirth incidence,” Brian Malig, one of the paper’s coauthors, and a scientist at the California Office of Environmental Health Hazard Assessment said. “The stronger relationships to stillbirth from obstetric complications may implicate air pollution-induced inflammation impacting the reproductive structures.”

With data on air pollution and fetal death certificates dating between 1999 and 2009 in the state of California, researchers measured the acute air pollution for mothers residing within 10 kilometers of a pollution monitor based on their zip codes. The researchers analyzed their exposure to fine and coarse particles, ozone, nitrogen dioxide, sulfur dioxide, and carbon monoxide.

“The entire question needs further research because the few existing studies have been inconsistent,” Malig said. “But with additional corroboration, it would add stillbirth to the long list of health impacts attributed to air pollution exposures, ranging from cardiorespiratory illness and mortality to lung cancer to other adverse birth outcomes.”

Read more at the National Library of Medicine website