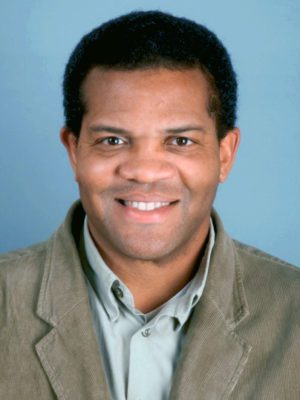 Tony Iton is a Lecturer of Health Policy and Management and Senior Vice President for Healthy Communities at The California Endowment.

Dr. Tony Iton is a Lecturer of Health Policy & Management at UC Berkeley’s School of Public Health. He is also a Senior Vice President for Healthy Communities at The California Endowment. In the fall of 2009, he began to oversee the organization’s 10-Year, multimillion-dollar statewide commitment to advance policies and forge partnerships to build healthy communities and a healthy California. Iton serves on the board of directors of the Public Health Institute, the Public Health Trust, the Prevention Institute and Jobs For The Future. In the past, he has served as both the director and County Health Officer for the Alameda County Public Health Department. In that role, he oversaw the creation of an innovative public health practice designed to eliminate health disparities by tackling the root causes of poor health that limit the quality of life and lifespan in many of California’s low‐income communities. He has worked as an HIV disability rights attorney at the Berkeley Community Law Center, a health care policy analyst with Consumers Union West Coast Regional Office, and as a physician and advocate for the homeless at the San Francisco Public Health Department.

Dr. Iton’s primary focus includes health of disadvantaged populations and the contributions of race, class, wealth, education, geography and employment to health status. His awards include the Champion of Children Award from the United Way and the National Association of City and County Health Officials Award of Excellence for the use of information technology in public health. In February 2010, Dr. Iton was recognized by the California Legislative Black Caucus with the Black History Month Legends Award and presented on the floor of the California State Assembly with a resolution memorializing his life’s work and achievements.

Public health advocacy must be taught