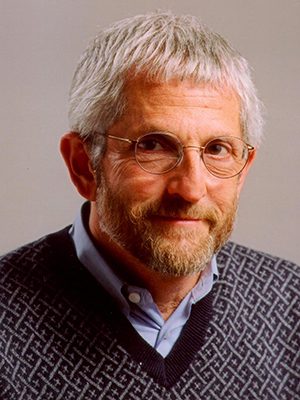 Arthur L. Reingold is a Professor of Epidemiology and has dedicated his research to the prevention and control of infectious diseases both at the national level, as well as in numerous low income countries around the world.

Professor Arthur L. Reingold, MD, is a Professor of Epidemiology at the University of California, Berkeley School of Public Health. Professor Reingold has worked for over forty years on the prevention and control of infectious diseases both at the national level, including eight years at the US Centers for Disease Control and Prevention, as well as with numerous low income countries around the world. He has directed or co-directed the CDC-funded California Emerging Infections Program since its inception in 1994.

His research interests include vaccine-preventable diseases; respiratory infections, including influenza; bacterial meningitis; disease surveillance; and outbreak detection and response. He has published almost 400 original research papers on these subjects and teaches a wide variety of courses on related topics at the University of California, Berkeley and at numerous other universities around the world. Among other honors, he was elected to the Institute of Medicine of the National Academy of Sciences in 2003.

The FDA has authorized a fourth COVID vaccine. Here’s what you need to know about Novavax