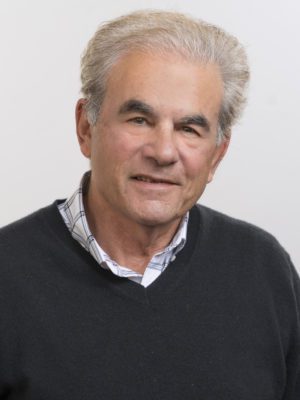 Professor of the Graduate School
Health Economics and Public Policy

Richard M. Scheffler is a Distinguished Professor of Health Economics and Public Policy that has published over 200 papers and edited and written twelve books.

Richard M. Scheffler is a Distinguished Professor of Health Economics and Public Policy at the School of Public Health and the Goldman School of Public Policy at the University of California, Berkeley. He also holds the Chair in Healthcare Markets & Consumer Welfare endowed by the Office of the Attorney General for the State of California. Professor Scheffler is the director of the Nicholas C. Petris Center on Health Care Markets and Consumer Welfare. He has been a Rockefeller and a Fulbright Scholar, and served as the President of the International Health Economists Association 4th Congress in 2004. Professor Scheffler has published over 200 papers and edited and written twelve books, including The ADHD Explosion: Myths, Medication, Money and Today’s Push for Performance with Stephen Hinshaw, published by Oxford Press in March 2014, which was supported by a Robert Wood Johnson Investigator Award. He was awarded the Fulbright Scholarship at Pontificia Universidad Católica de Chile in Santiago, Chile as well as the Chair of Excellence Award at the Carlos III University of Madrid in Madrid, Spain in 2012 through 2013. He was awarded the Gold Medal from Charles University in Prague, Czech Republic for his continued support of international scientific and educational collaboration in 2015.

Unified financing of health care in California: The road ahead

Consolidation of Hospitals During the COVID-19 Pandemic: Government Bailouts and Private Equity