Does being a ‘superwoman’ protect African American women’s health? 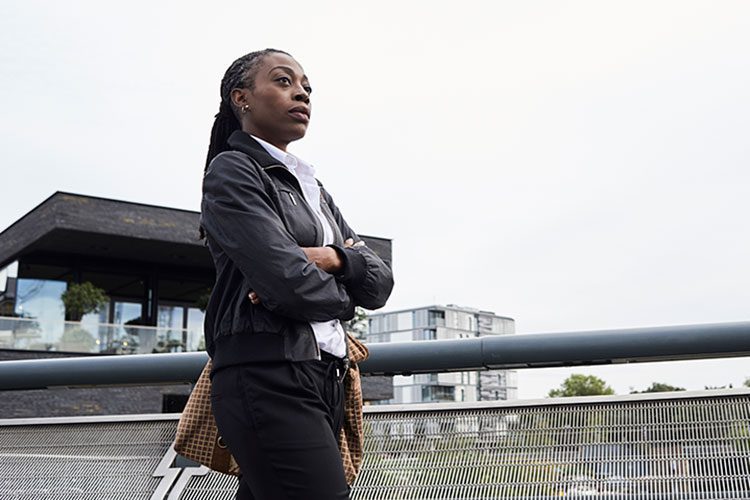 The stereotype of the “strong black woman” is more than just a cultural trope: Many black women in America report feeling pressured to act like superwomen, projecting themselves as strong, self-sacrificing, and free of emotion to cope with the stress of race- and gender-based discrimination in their daily lives.

“[Women] talked about every day walking out of their houses and putting on their ‘armor’ in anticipation of experiencing racial discrimination,” said Amani M. Allen, associate professor of community health sciences and epidemiology at the University of California, Berkeley, describing focus groups she led with African American women in the San Francisco Bay Area. 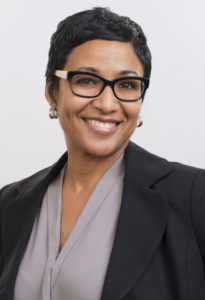 “What they were really describing was this idea of being strong black women and feeling the need to prepare for the racial discrimination they expect on a daily basis; and that preparation and anticipation adds to their overall stress burden,” Allen said.

Allen is lead author of a new study published in the Annals of the New York Academy of Sciences that explores whether different facets of being a strong black woman, which researchers sometimes refer to as “superwoman schema,” ultimately protect women from the negative health impacts of racial discrimination — or create further harm.

The new study revealed that, in the face of high levels of racial discrimination, some aspects of the superwoman persona, including feeling an obligation to present an image of strength and to suppress one’s emotions, seemed to be protective of health, diminishing the negative health effects of chronic racial discrimination.

But others facets of the persona, such as having an intense drive to succeed and feeling an obligation to help others, seemed to be detrimental to health, further exacerbating the deleterious health effects of the chronic stress associated with racial discrimination.

“African American women describe racial discrimination as a persistent and significant stressor, and we know from prior research that stress impacts health,” Allen said. “What we need to figure out is how to mitigate those risks. For those aspects of superwoman schema that worsen the negative health effects associated with racial discrimination, how do we lessen those risks? And for those factors that are more protective, how do we leverage them to inform interventions designed to promote health and well-being for African American women?”

“The superwoman schema also reflects gendered racial socialization that African American women receive early in life and throughout their life course,” said Yijie Wang, assistant professor in the Department of Human Development and Family Studies at Michigan State University and co-author of the paper. “By identifying the protective versus risky dimensions, we also hope to figure out the type of messages that should be conveyed to African American women and girls.”

Allen and her collaborators conducted their research as part of the African American Women’s Heart and Health Study, a cross-sectional study that Allen launched in 2012 to examine the links between social and environmental stressors and health among 208 self-identified African American women living in the San Francisco Bay Area.

Allen says her interest in superwoman schema was inspired by focus groups she conducted with African American women, in which they revealed that they often acted the part of the strong black woman as a way to cope with the persistent stress of racial discrimination in their lives.

“I remember them talking about being strong black women and describing it both as a kind of armor, but also potentially as a liability,” Allen said. “For example, what does it mean to continue to have an intense motivation to succeed, while you’re also experiencing barriers to achieving that success? So, I wanted to know, is being a strong black woman helpful, or harmful, for health?”

To design the study, she teamed up with researchers across the country who were also interested in this phenomenon, including Cheryl L. Woods-Giscombe, a professor at the University of North Carolina at Chapel Hill’s School of Nursing. She had developed a framework called the “superwoman schema” to describe the different dimensions of the strong black woman persona.

What does it mean to continue to have an intense motivation to succeed, while you’re also experiencing barriers to achieving that success?

In the study, participants were asked to rate their experience of racial discrimination in different contexts, including finding housing, finding employment, at work, at school, getting credit for a bank loan or mortgage and in health care settings. They also rated to what extent they identified with different aspects of the superwoman schema.

Each participant also received a physical exam, with researchers recording their height, weight, blood pressure, blood sugar and measures of inflammation and other health indicators. These health indicators were combined into a measure of ‘allostatic load’ that reflected the level of chronic stress in the body. Higher levels of allostatic load are associated with greater risk for chronic illnesses like cardiovascular disease and diabetes, and even for mortality.

The researchers then analyzed the data for links between racial discrimination, the different aspects of superwoman schema and allostatic load.

Some surprising relationships emerged, Allen said. For example, the study found that women who reported suppressing emotions had lower levels of allostatic load, or less stress, in their bodies. This contradicts psychological studies, which commonly show that suppressing emotions, rather than openly expressing them, can increase stress and be detrimental to health.

The study findings add to a growing body of research demonstrating how the stress associated with racial discrimination becomes biologically embedded, Allen said.