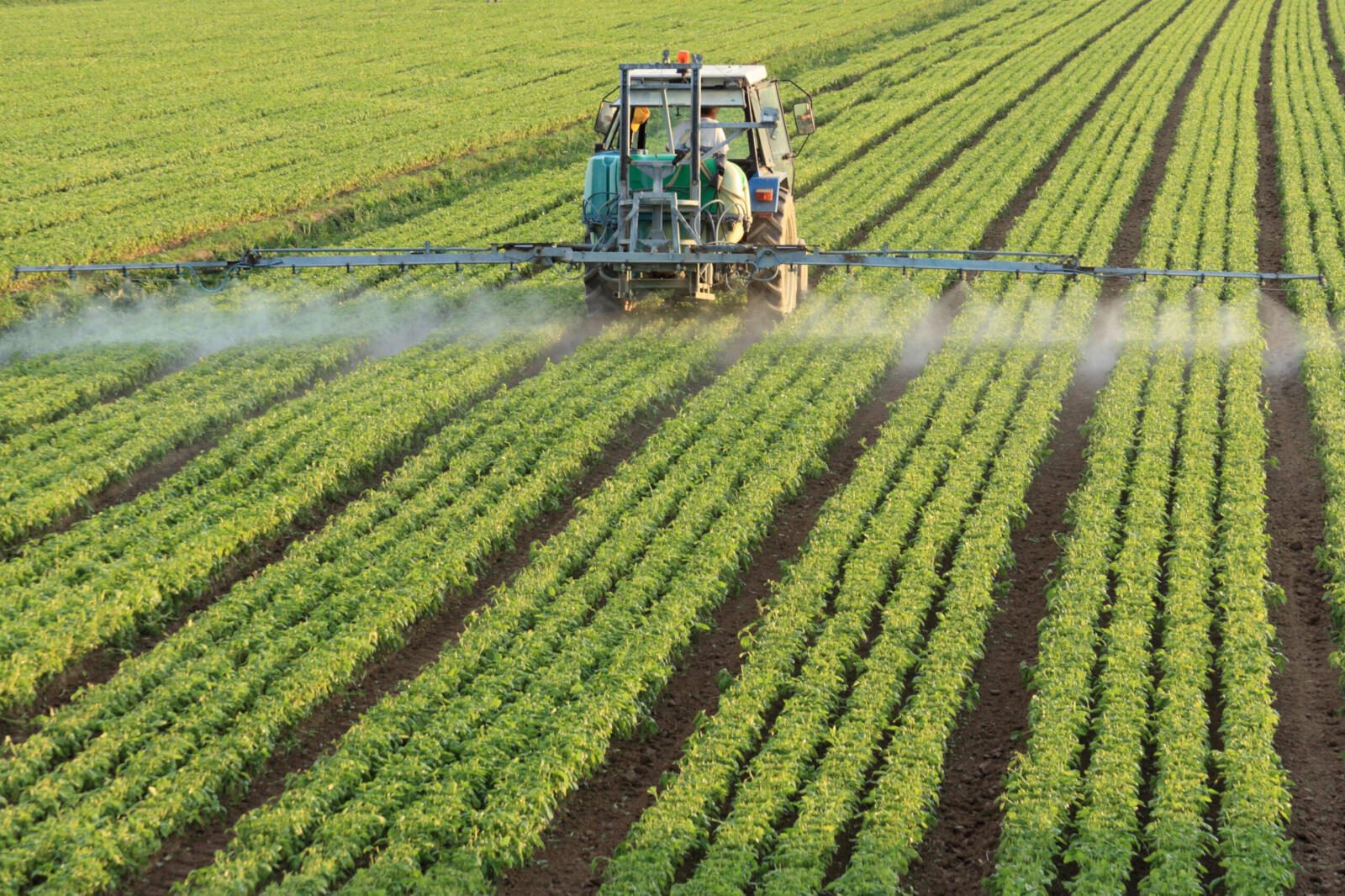 Last week, the California Environmental Protection Agency announced a state ban on the widely used agricultural pesticide chlorpyrifos. The ban will take effect in early 2020, when the state will start prohibiting the sale of chlorpyrifos before outlawing its use by growers altogether by the end of the year.

The decision was informed by a growing body of research linking chlorpyrifos exposure to harmful health effects, including neurodevelopmental disorders. According to researchers, like those at Berkeley Public Health’s Center for Environmental Research and Children’s Health, the continued use of chlorpyrifos leaves farmworkers and their children especially vulnerable.

“For years, environmental justice advocates have fought to get the harmful pesticide chlorpyrifos out of our communities,” said California Governor Gavin Newsom in a statement. “Thanks to their tenacity and the work of countless others, this will now occur faster than originally envisioned. This is a big win for children, workers and public health in California.”

Chlorpyrifos has long been identified as toxic. A 1997 public health statement from the CDC’s Agency for Toxic Substances and Disease Registry explained that even low-level exposure can cause “dizziness, fatigue, runny nose or eyes, salivation, nausea, intestinal discomfort, sweating and changes in heart rate,” while higher levels could result in “paralysis, seizures, loss of consciousness and death.” Citing protection for children, the U.S. Environmental Protection Agency (EPA)  banned most household use of the chemical in 2000.

But limiting the use of chlorpyrifos at home hasn’t kept it out of our food systems. Nor has it completely stopped it from affecting children’s health in various ways, particularly in farmworker families.

As an agricultural pesticide, chlorpyrifos, which belongs to a popular class of insecticides known as organophosphates, is used extensively on crops like alfalfa, citrus, various nuts like almonds and walnuts, and other foods that sit high on the top producing commodities list in the nation’s top agricultural state.

Twenty years ago, Berkeley Public Health’s Professor Brenda Eskenazi started the Center for the Health Assessment of Mothers and Children of Salinas, or CHAMACOS, to investigate the longitudinal effects of chlorpyrifos and other common insecticides during pregnancy and childhood in communities based around California agriculture. At the time, 90 million pounds of organophosphates were sprayed annually nationwide. A half-million of those pounds landed on crops in the Salinas Valley.

The ambitious CHAMACOS project enrolled a cohort of over 600 pregnant women in the Salinas Valley and monitored their children from birth onwards. As children were born and began to grow, Eskenazi and her team assessed their neurodevelopment, growth and health. The researchers have published hundreds of reports over the last two decades, expanding the general knowledge of how exposure to these chemicals is linked to child development.

The biggest takeaway: Chlorpyrifos is a poison, and high-level exposure to this pesticide puts children at risk.

By 2015, the EPA had enough evidence of chlorpyrifos’s danger to farmworker families (thanks in large part to the CHAMACOS study) to propose a federal ban of chlorpyrifos on all food crops. However, weeks after President Trump’s inauguration, the federal government took this ban off the table, calling the science of the pesticides’s neurodevelopmental effects “unresolved.”

Then, in early 2018, the EPA proposed a “transparency rule” that would restrict how studies like the CHAMACOS can be used to inform policy. A recent article in The New York Times explains this restriction, detailing how the current administration has labeled studies like CHAMACOS as “secret science,” unless their raw data—Including private patient information—were publically available.

Despite these recent setbacks, Eskenazi and other top researchers continue to call on state and provincial governments to phase out organophosphates in agriculture. And some state officials are listening. California now joins Hawaii and New York, two states that are in the process of banning chlorpyrifos, according to the Associated Press.

In last week’s statement, California Secretary for Environmental Protection Jared Blumenfeld said that the state had decided to move forward with the ban when the federal government chose not to. “The swift end to the sale of chlorpyrifos protects vulnerable communities by taking a harmful pesticide off the market,” he said.