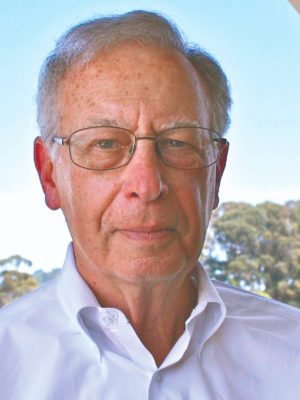 Harry Snyder is the advocacy leader in residence at the Center for Public Health Practice and Leadership and a Lecturer of Health Policy and Management.

Harry Snyder is the advocacy leader in residence at the Center for Public Health Practice & Leadership, and a lecturer for the Division of Health Policy and Management, at UC Berkeley’s School of Public Health. He teaches two courses, PH 220 Health Policy Advocacy and PH 298.015, a group study/action learning class placing students with organizations advocating for better public health issues. He also administers the distribution of funds from class-action lawsuits and has been responsible for the making and accountability of $70 million of grants from health-related state and multistate cases.

He was the director and senior advocate for the West Coast office of Consumers Union, the nonprofit publisher of Consumer Reports, from 1976 to June 2002. In that capacity, he represented consumer interests on state and national issues and was responsible for many advocacy projects, including the distribution of surplus food to low-income people, and the passage of federal and state legislation to establish Certified Farmers Markets. He was also responsible for the publication of many studies providing research and analysis of issues such as campaign finance reform, redlining of inner-city communities, the effectiveness of the California Department of Insurance, and the conversion of nonprofit health care providers to for-profit publicly traded corporations. He co-authored “Getting Action,” a booklet on how to use legal administrative petitions to advocate for policy change by government agencies. He supervised the creation of Patient’s Rights Advocacy Services, the organization that protects the rights of mental health patients in the City and County of San Francisco.  He represented Consumers Union either as a party or friend of the court in legal actions, and as a lobbyist in local, state, and federal legislative bodies and administrative agencies.

Public health advocacy must be taught