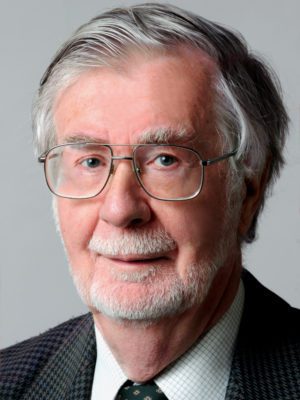 David Malcolm Potts is a human reproductive scientist and Professor at the School of Public Health. He was the founding director of the Bixby Center for Population, Health, and Sustainability at the School.