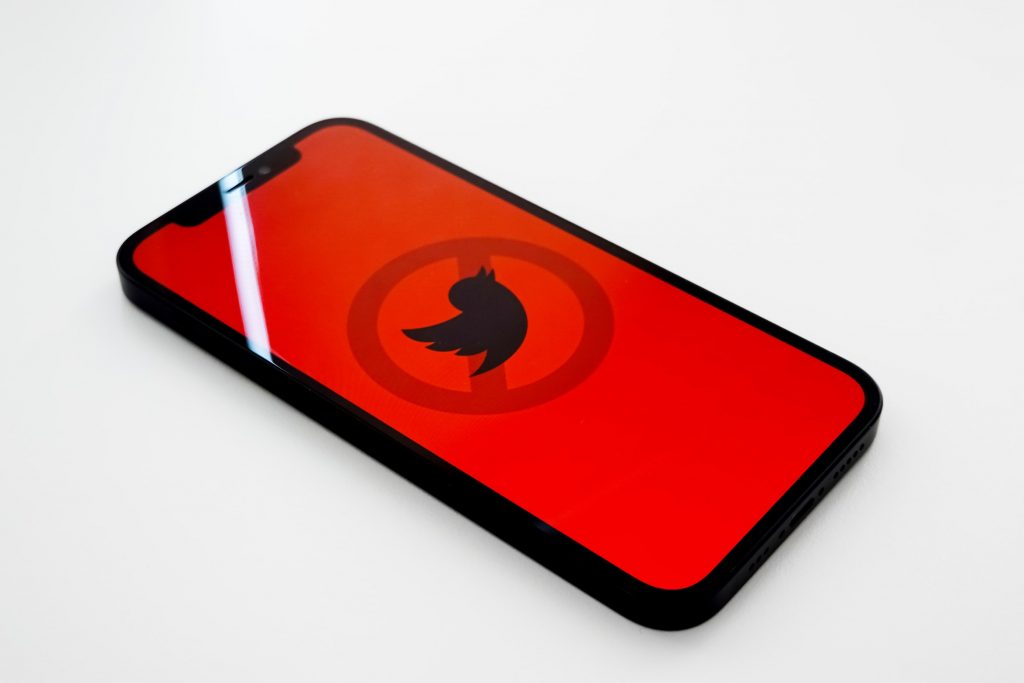 A team of researchers from UC Berkeley Public Health, the University of Maryland, and other institutions combed through 3,000 tweets between November 2019 and September 2020, finding a steep decline in negative sentiment about Black people following the killings of George Floyd, Ahmaud Arbery, and Breonna Taylor by police officers. The decline was short-lived, however, with sentiment going back to near baseline after several weeks.

Racial sentiment is important to study because it may have implications for support for programs and policies that promote equity, Thu Nguyen, the lead author of the study and former assistant professor at UCSF, now associate professor in the Department of Epidemiology and Biostatistics at the University of Maryland, said. Areas where there is greater negativity towards minoritized communities, may be areas of increased stress for racial/ethnic minorities.

According to the study, also authored by Berkeley Public Health postdoctoral student Eli K. Michaels and Professor of Community Health Sciences and Epidemiology Amani M .Allen, the percent of tweets referencing Black people in a negative light decreased by 32%, dropping from 49.33% during the period of November 4-9 to 33.66% from June 1-7. But the decline in negative sentiment was temporary, lasting just for a few weeks.

The qualitative analyses revealed both the desire for long-lasting social change and specific calls for action, like more police oversight and reform laws. However, the analysis also revealed a backlash against the nationwide Black Lives Matter protests as well as victim-blaming tweets and tweets that denied that racism is a societal problem.

Changes in racial sentiment due to important events can provide windows of opportunities for lasting social change even if the increased discussion/attention is short-lived, Nguyen said. She added that moments like these provide support for policies and programmatic change that can be long-lasting.

“Racism is an organized social system that perpetuates racial inequalities via both personal interactions and institutional and structural forms of discrimination,” the study noted. “This study examined one aspect of racism (i.e., racial sentiment), and should not be taken as a reflection of racism as a whole, as an interlocking system of oppression that confers benefits to some groups and disadvantages to other groups.”