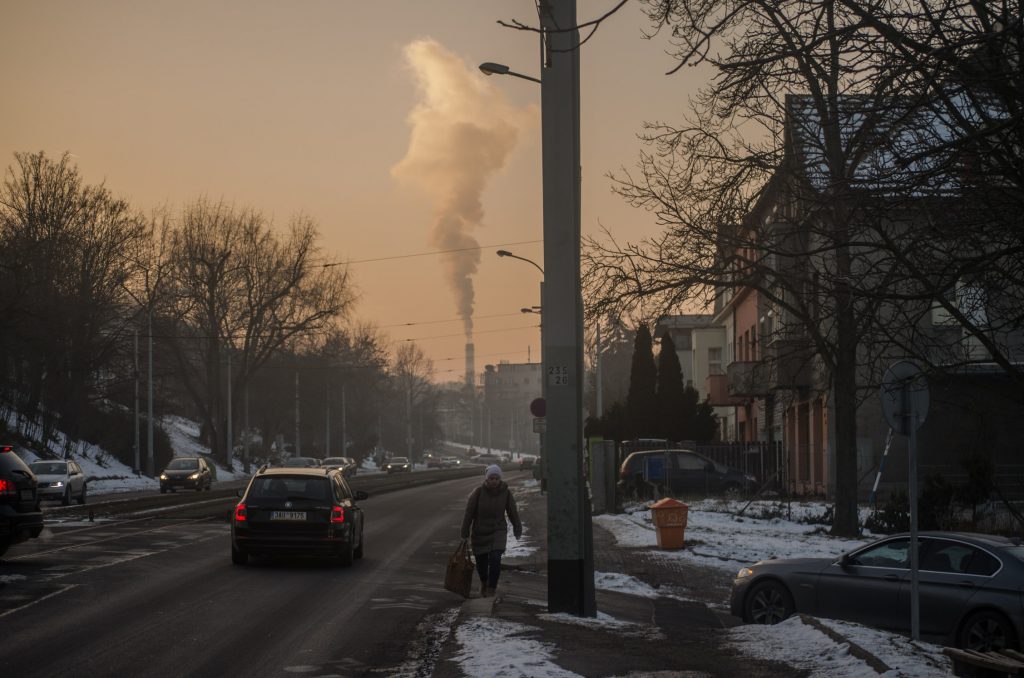 Various studies show that people of color are disproportionately exposed to air pollution in the United States. However, it was unclear whether this unequal exposure is due mainly to a few types of emission sources or whether the causes are more systemic. A new study that models peoples’ exposure to air pollution—resolved by race-ethnicity and income level—shows that exposure disparities among people of color and white people are driven by nearly all, rather than only a few, emission source types.

The study was led by University of Illinois Urbana Champaign civil and environmental engineering professor Christopher Tessum and is published in the journal Science Advances. Josh Apte, UC Berkeley School of Public Health assistant professor of environmental health sciences, is a co-author.

“Community organizations have been experiencing and advocating against environmental injustice for decades,” Tessum said. “Our study contributes to an already extensive body of evidence with the new finding that there is no single air pollution source, or a small number of sources, that account for this disparity. Instead, the disparity is caused by almost all of the sources.”

“We find that nearly all emission sectors cause disproportionate exposures for people of color, on average,” said co-author Julian Marshall, a professor of civil and environmental engineering at the University of Washington. “The inequities we report are a result of systemic racism: Over time, people of color and pollution have been pushed together, not just in a few cases but for nearly all types of emissions.”

The researchers found that air pollution disparities arise from a more systemic set of causes than previously understood.

“We were struck by how these systemic disparities exist for people of color not only in certain neighborhoods but at every spatial scale in the U.S.,” said co-author Apte, who is also a professor of civil and environmental engineering at UC Berkeley. “The problem exists within urban and rural areas, many distinct U.S. regions, and for people living within almost all American cities.”

“This new study adds context to our previous work, which showed that a disproportionate consumption of goods and services—which is an underlying cause of pollution—compounds the exposure of people of color to air pollution,” said co-author Jason Hill, a professor of bioproducts and biosystems engineering at the University of Minnesota.

The study results come with caveats, the researchers said. The emissions data, air quality modeling, and population counts all contain previously quantified uncertainty. However, because the team’s findings are consistent across states, urban and rural areas, and concentration levels, they are unlikely to be an artifact of model or measurement bias. This study focuses on outdoor air pollution concentrations in places where people reside and does not account for variability in mobility, access to health care, and baseline mortality and morbidity rates, among other factors.

“Some assume that when there is a systematic racial-ethnic disparity, such as the one we see here, that the underlying cause is a difference in income,” Tessum said. “Because the data shows that the disparity cross-cuts all income levels, our study reinforces previous findings that race, rather than income, is what truly drives air pollution-exposure disparities.”

The researchers say they hope these findings will highlight potential opportunities for addressing this persistent environmental inequity.